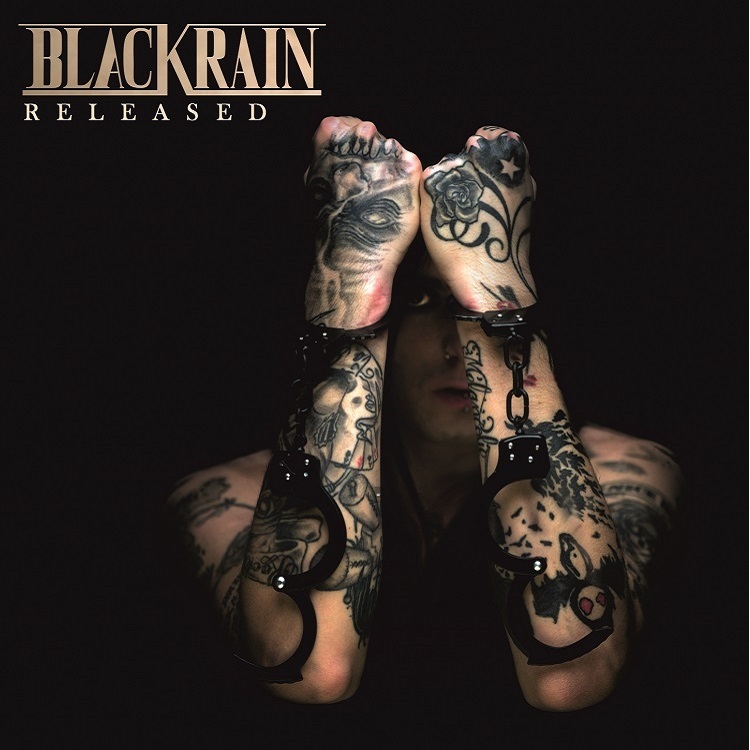 Something more heavy with a really strong chorus that works so well on stage. It’s about the machine we all feed.

This song is a mix of the old BlackRain that used to love to use double kick everywhere and something more modern. We’ve work with Zoe Von Herrschaft which is electro-indus artist.

A jewel in the hands of Jack Douglas. To me, the best we’ve ever made. There’s a really cool riff on the verses, an crazy chorus, Max did a guitar solo close to perfection.  There’s also a part that sounds really tribal and fits well with the lyrics. This song is about getting released.

PUPPET ON A STRING

A cool riff that’s gonna work on stage. It’s much light than the previous songs and it makes a good transition with the rest of the album.

This song could never stop because the chorus is something you could sing again and again. It makes you in a good mood, ready to fall in love.

This song is like you where in the ghost train and the theme park is closed. You’re in the night, alone, you’d better watch behind your shoulder.

It’s a really nostalgic song dealing with the fact you need to come back to your roots. It’s even quite folk.

A cover from the Yardbirds in a powerful way, with massive guitars. Love the big choirs on the chorus and the bass alone with the drums on the verses.

It makes me think of a song that could have been in a James Bond movie. A really beautiful verse with a voice and a piano and a giant chorus with electric guitars.

We also like the 60’s rock. We are great fans of the universe of David Lynch and the „candy rock“. This song is dedicated to this.

The song that will have to be played at our funeral. With crying rather making a great party ? It’s kind of punk and funny.

This song closes the album with a gospel choir on the chorus. It could be a typical classic rock song in some years. Well, I hope so.