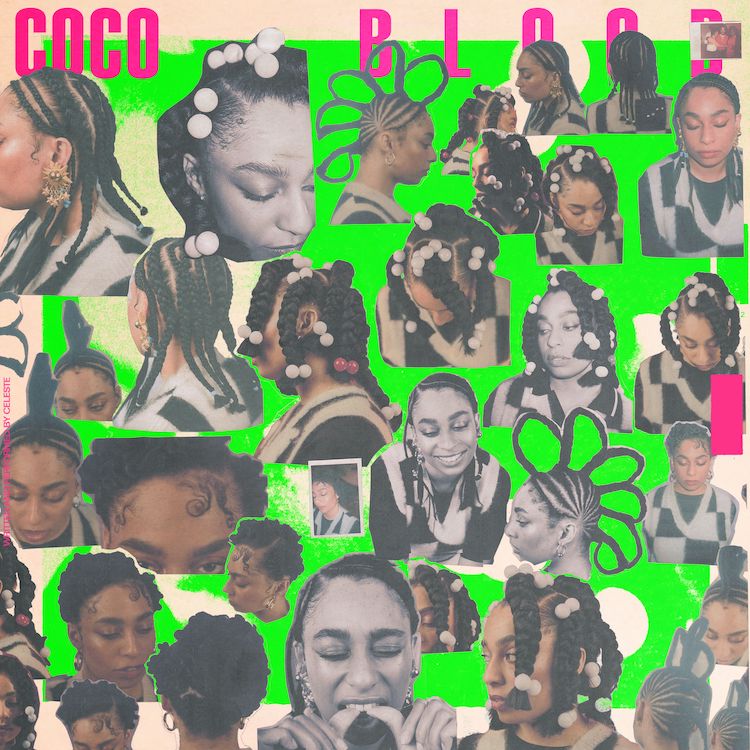 BOTH SIDES OF THE MOON

This is a song about love and everyday life, entangled and how at times it can become monotonous.

For my Dad, Beau Clere. My dad fell ill with cancer in 2010, I spent a lot of time with him that year probably the most I had spent in my entire life, I got to know him in a way I hadn’t before, when he passed away I felt I had a lot of unanswered questions. So this song is some of those.

I actually wrote this song about a night I had out with Jeshi last summer. We ended up at this party in this really tall tower block I remember staring down from the balcony as the sun rose, and feeling scared because we were so high. The long taxi ride from the from east London to west London was impending and i didn’t want to leave and and be alone. Here’s a random rhyme I wrote about it.

The last song I wrote for the EP. A long awaited meet with Wilma Archer formerly of the band vondelpark and also known as Slime aka Wilma Vritra. There had been conversation about us working on something a few years ago but we never got round to it until early 2019. The first piece of music he played me was a song he wrote with Samuel T Herring for his own project, he then played me a reharmonisation of the song which started with the saxophone part that you hear on Ugly Thoughts. We wrote the song in pretty quickly and I knew immediately I wanted it to be the final song on the EP