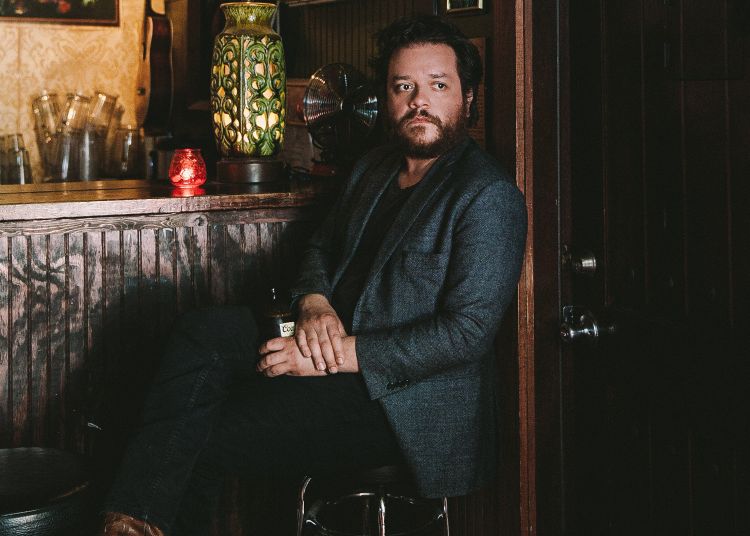 In 2015, DAVID RAMIREZ‘ 3rd album „FABLES“ was released. This marked the first time an album was released with a label partner, Nashville-based Thirty Tigers. And also for the first time, David had a proper budget to record an album and hire a band to tour with. The album was produced in Seattle by friend Noah Gundersen. The release gained critical acclaim from NPR, The Wall Street Journal and Stereogum. The lead single, „Harder to Lie“ was a big hit on Spotify, being featured on New Music Friday and peaking at #9 US Viral Hits. It currently has almost 5 million streams and has become a favorite of fans.

The FABLES Tour saw many sell out shows including for the first time cities like Toronto, Seattle, Los Angeles, Oklahoma City and many more. He also sold out his very first UK show at Hoxton Square Bar in London on this album cycle, as well as receiving airplay and accolades by BBC’s Bob Harris. During this album cycle he also made his first major festival appearances at Shaky Knees in Atlanta and Free Press in Houston.

The new album is David’s 4th full length, entitled „We’re Not Going Anywhere“ and is quite the leap forward, sonically. It’s an expansive sound influenced by some of David’s favorite 80’s bands like The Cars and Journey, and lyrically reflective of the intense political landscape in America and his bi-racial viewpoints. 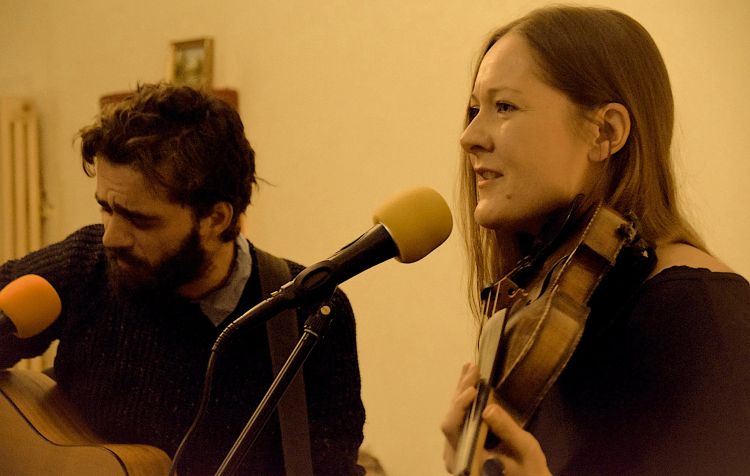 From his first performances as a busker in Liverpool, to London, Italy, through South America and California PHILEAS has been on a trip around the world, literally and figuratively speaking for quite some time.

With his Folk-Rock Band The Lone John Harps he taps into the insights and experiences of his Journeys’ across South America and the US. The solo project meanwhile is more introspective and darker, exploring the landscape of the soul and the inner journey towards self-knowledge.