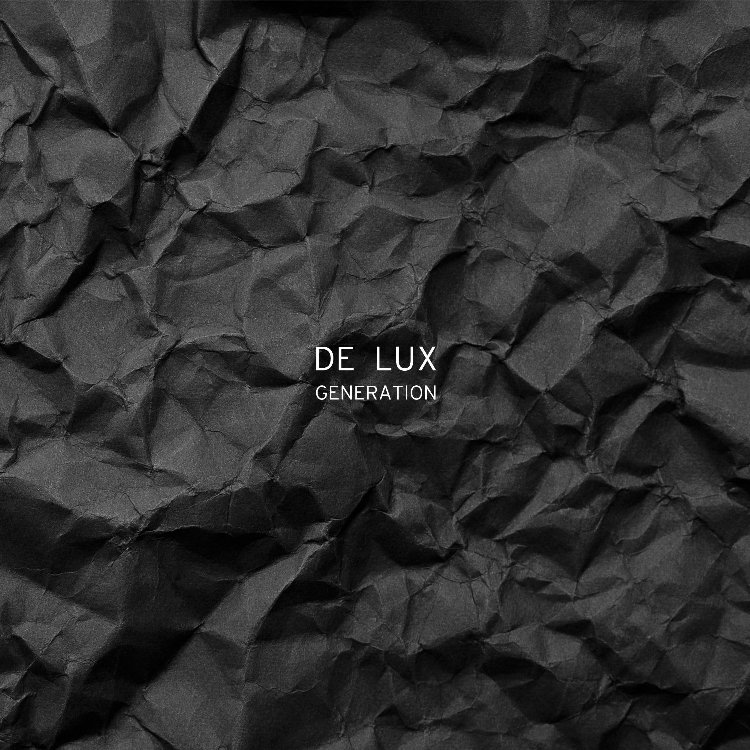 The intro to this song is a band talking in the room next to our studio. They were rehearsing so loud we decided to record them and they ended up raging about how music was better in the 70’s. The rest of the track isn’t as important as that moment.

„30“ is about reaching or even thinking about reaching the age of 30. Certain things can weigh down on someone at that point, like being on Facebook and seeing all your friends succeed. Happy for them of course but also confused that you’re watching Netflix too much.

LIVING IN AN OPEN PLACE

Both me and Isaac were born in 1990. Lots of our friends are the same age and trying to be artists. Most of us live with our parents cause we’re too dumb to get a job that isn’t „fun“. And we play lots of video games. This song is about finally reaching that place where we’re all comfortable living.

When we were recording this I mumbled „center of love“ as a vocal trial. Thought that was cliché. Switched „love“ for „lub“ being clever and stuff. Then I google searched „LUB“ and L.U.B. stands for Lafolette Utilities Board. It’s a water and power company in Lafolette, Tennessee. Decided to write about a man that may work there in the middle of nowhere. But realized that his job is very important. It matters – to me at least.

I’ve never gotten high before. When I tell people that, I get different reactions. Some are confused cause I’m an artist, some respect it for whatever reason and some people offer me a smoke. This song is about getting high in my own way and being randomly creative without it, but at the same time not passing judgement.

NO ONE REALLY CARES WHO YOU ARE

I wanted a song with ridiculous lyrics. The kind where you write something so weird and out there you second guess it. One night I was pretty much almost asleep listening to Karen Finley. Got inspired and typed in on Notepad on my iPhone random things I think about the future. Took me a couple minutes. One day later I recorded my rant in one take. Slapped it on a piece of music we wrote and here we are.

We recorded the piano at a friends place and the guy was mowing his lawn way too loud.

The title pretty much sums it up. This was the last track we finished. Actually wasn’t going to be on the record but our manager and my cousin loved it so much we couldn’t resist.

Wanted to write a long disco track that is always changing. Isaac and I can’t really play the bass line. Recorded it once and looped it. Musicianship at its best right there.

This is about losing someone to religion.