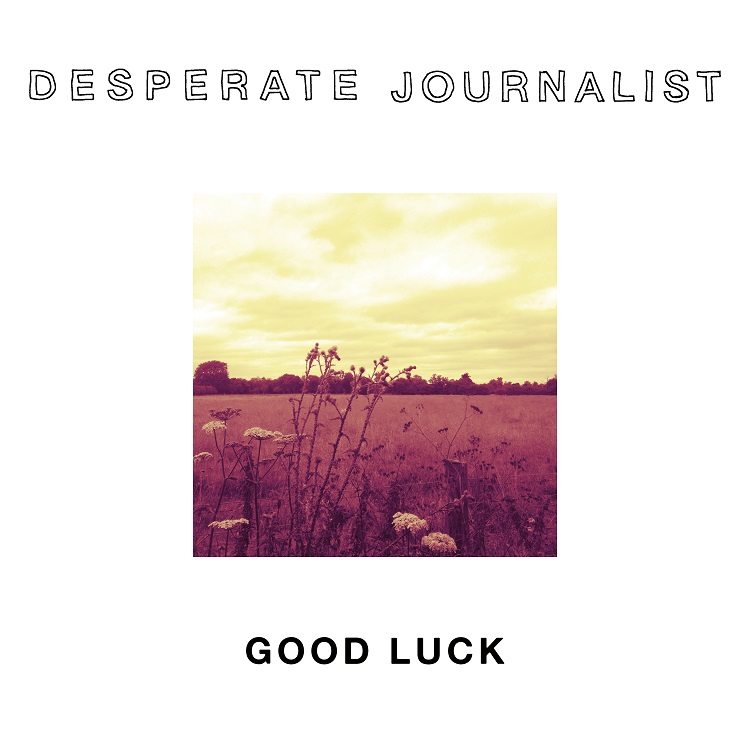 A ballad-style kiss-off to a toxic friendship, this was recorded completely live, with no overdubs. Jo and Rob were in the room together and nailed it on the 2nd take. Rob thought he could play it better, so they did it about 10 more times but couldn’t recapture the magic of this take! I suppose it was a bit of a statement, putting this really delicate song with no rhythm section as the opener.

Probably my favourite song on the EP.  A bit more musically advanced than some of the stuff from the album, the middle eight allows the song to breathe a bit, and it has one of Rob’s best Butler-esque solos. It was hardest to mix for some reason (we did all that ourselves) but we got there in the end. The cool layered black and white video by Jason Weidner is really good too.

This is the oldest song from the EP.  Originally just called Phase, it was a contender for the album but we decided to leave it off in the end. It’s a bit like Happening but more frenetic. I think The Cloud Nothings were an influence on some of the music. The lyric in the bridge „And will we forever be ashamed, ashamed, ashamed?“ is VERY us though.

This is us trying to embrace our heavier side. And do something that people wouldn’t just compare to The Smiths!  It has a good riff and energy to it, and who doesn’t love a chorus that goes „Oh Christ!“ but it’s probably fair to say this isn’t our best song. This EP was all about trying a few things out to see which direction we’ll go in next.

Rob & Jo’s favourite, at least it was when we wrote it. Lyrically it’s about romantic longing as a symptom of personal anxiety. We wanted the drums to be really insistent, a bit like a drum machine, contrasting with the chiming, melodic layers on top. We’d need an extra pair of hands to do the recording justice live,  so i’d recommend just listening to the EP in your bedroom on repeat, until we’ve made our second album…