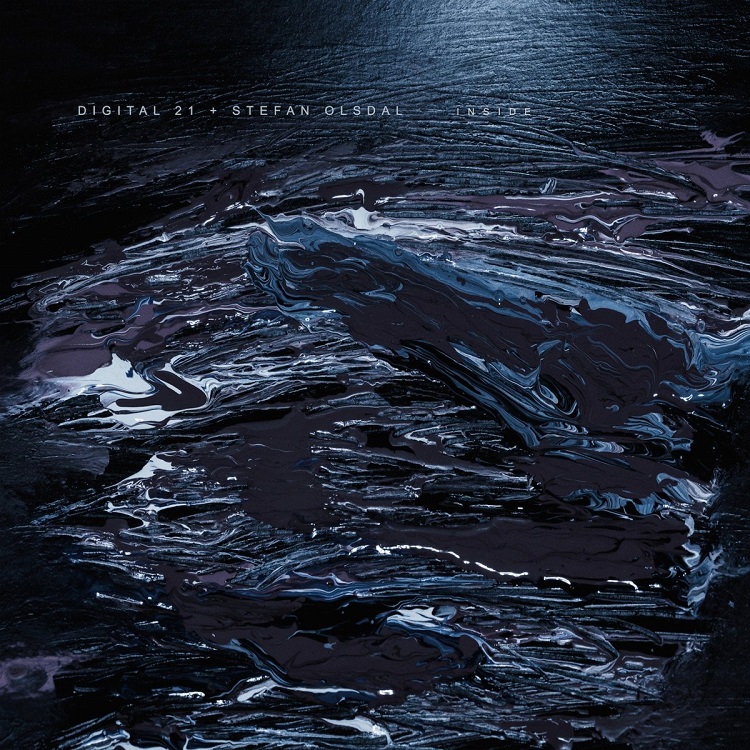 Spaces is a song about love, with all of it’s fear, angst, and hopes. There is no love without fear or worries, but the main thing is what it says: ‘We all need to be loved’!

The strings, the synths, and the voice all live as one, and the Icelandic singer Margrèt Ràn is perfect for this song. It has been great to work with singers of different parts of the planet. It was like travelling to each of their countries for each song.

This is about our fight against ourselves. The enemy is at home…

We start most of our concerts with this song, and it is a trip from the organic feeling of the string quartet at the beginning, to the final madness of the analogue synths. I like the fact that the live version grows even more than the studio recording. It gives the track more lives.

There is also a vocal version of this track sung by Cuushe, which is only strings and voice. An orchestral vision of the song, if you like.

We wrote this song in French so we felt we needed a French singer. Julienne, with whom we were familiar, was the perfect match. It is one the first tracks me and Stefan created together, so it is very special to us. It speaks about the storm and the calm (both at the same time), and the conflict between two people in love, with the resulting beauty that comes from it. The break in the middle of the song gives way to Stefan’s soft and exposed keyboard, and it feels like stopping time.

For this song, we worked with the Japanese singer Cuushe. She is as sweet as the way she sings! At our second London concert, we had the pleasure to perform this song live with her, as she was touring Europe at that moment.

I especially love the last part of the song when the synth goes wild and the strings seem to fly with it, and suddenly Stefan’s guitar appears like thunder. I love the fact that the end of this song has nothing to do with any previous part of the song; it’s like the music tells a whole new story during this section.

This is the third version of this song, the others being the instrumental version and the more electronic version, which opens the album. This version is more introspective, darker, intimate and almost a ‘face to face’ with the person who is telling us their story. It is a special song for us, and this year it’s video was nominated for the “Best Video” at the MIN awards.

WHO ARE ALL OF YOU? Feat Julienne Dessagne

This talks about the past and all the lives we have had, and how hard is to look back sometimes. It describes a feeling of looking in the mirror, and just seeing a black hole.

It’s the second song featuring Julienne from the Berlin band Saschienne, (Julienne Dessagne + Sascha Funke) on the label Kompakt. Their song “Unknown” was years ago the song that made us think of her as one of the singers for our songs, and finally, she sings two tracks on our new album. This is the more clubby one of the two.

Bergman is the story of waiting: At the beginning nothing happens… but little by little a story of a mental disease starts to unravel. From the silence to the madness, all of it is happening on the inside.

Rusty Nails is a cover from the band Moderat. When we made it we felt like we were inside a music box.  The string quartet was at hand in the studio and Stefan played the broken piano riff of the song and these together made it a perfect scenario to emulate a music box. It is a very soft vision of the original song.

For this track, we worked with the singer of the Chinese band Nova Heart. It is a dark atmospheric track, almost an experiment, which was perfect for closing the vinyl. We like the way the heart beats and then stops… It’s almost as if it is telling us to put it as the last song of the record (at least on the vinyl version)

The CD and digital download closes with the vocal version of ‘War’, and the instrumentals of ‘Toi et Moi’ and ‘Symmetry’. For us, the whole album is a trip to many places. So we hope others can feel and experience their own trips too!