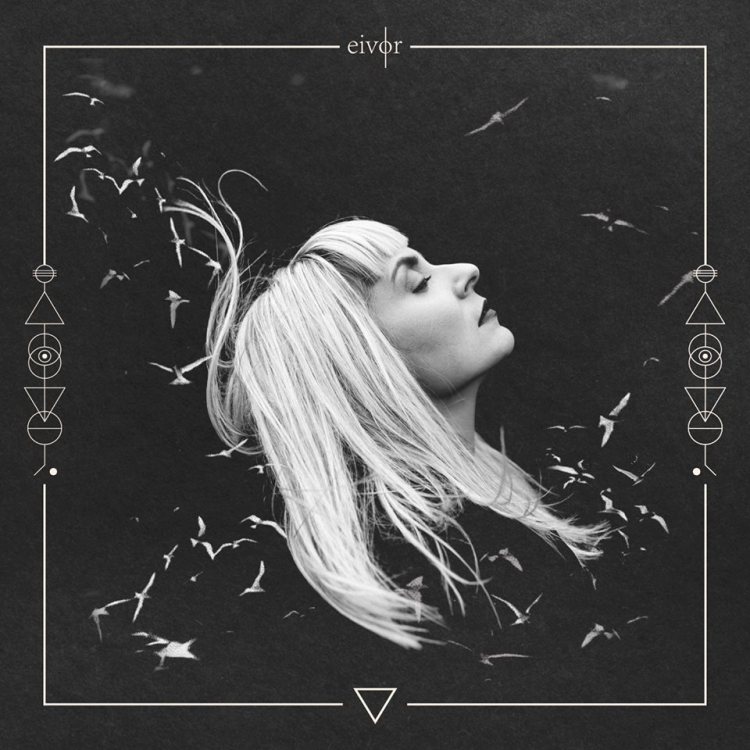 This song is inspired by a good friend of mine who started loosing her memory. Sometimes she could be very distant as if we lived in separate worlds and sometimes I felt I saw her again, but vaguely –  through the fog banks – just as I remembered her. I wish I could see the world through her eyes. That´s what this song is about.

This is a love song.  It´s about someone seeing through you and still loving you despite all your flaws. A classic theme yet a very personal song for me. It was written a short time before I married my husband three years ago. This recording is very minimalistic with ukulele, vocals, double bass and strings.

A song about finding the right rhythm in life – the “right shoes” to walk in. It feels appropriate that we recorded this track over and over again because it kept feeling too slow and I was very close to giving up on it. But luckily in the end we found the “right tempo” and it got to be on the album.

Í TOKUNI / IN THE FOG

Coming from an isolated archipelago in the middle of the atlantic ocean you know just about everything there is to know about fog.  When I was little, I got lost up on a mountain side after the fog came sneaking up on me. I walked for hours, not knowing where I was heading. But fog can disappear as quickly as it appears and in the end I got home, safe and sound. Being lost in the fog is also a feeling I have had from time to time in my grown up life.

This is another poem by Marjun Syderbø Kjælnes that I wrote a melody for. We sampled my voice singing „du du du“ and made a theme melody out of it which kind of goes on through the whole track. It was great fun recording this song because of the playfulness in the production – a mix of a very organic live recording combined with electronic elements.

This is the title track and also a poem by Marjun Syderbø Kjælnes. It’s quite dreamy and athmospheric and has many layers of sounds coming in and out. I loved playing the crazy doom metal guitar that’s in the background in the chorus. I always wanted to use that guitar pedal of mine but it never seemed quite right until this song. It felt good recording this with my headphones on blast.

I decided to make a new recording of my old song „TRØLLABUNDIN“ that has changed its shape a lot from when I first recorded it in 2004.  I thought it deserved a new fresh studio recording that was more in line with the way I perform it today.