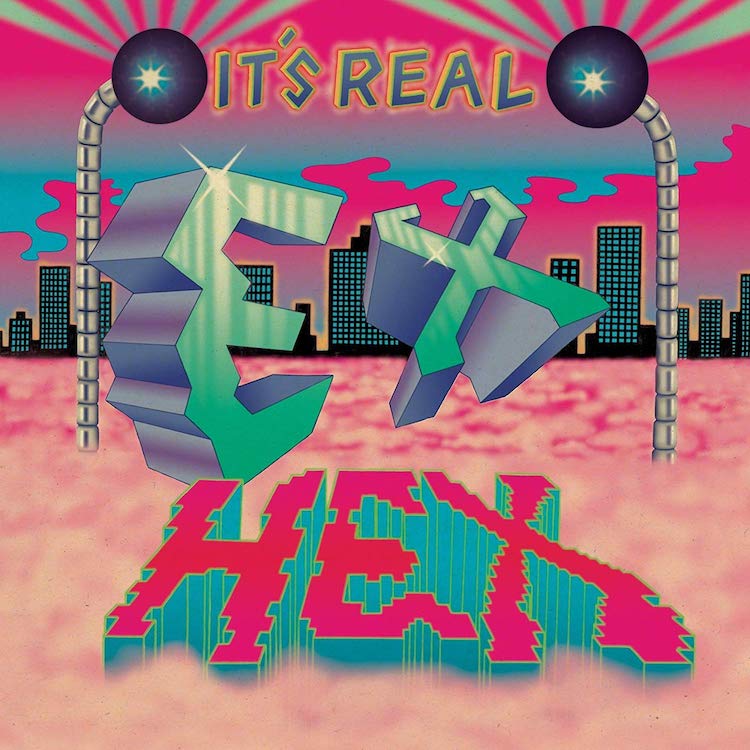 We had this one part of a song for about a year, and couldn’t figure out how to finish the song. One day we jammed on it and it just happened really fast and then the song was done. The lyrics are kind of about getting through the crap that life throws at you because you have no choice—  and letting it roll off your back. Turning your tough switch on. Ultimately about just turning your attention to the good stuff that life has to offer. We rode through the storm on these sparse riffs and came out the other side on the slide guitar outro…phew – we made it!  We feel the summer coming on …

Sometimes music and love hit you so hard – they can rough you up a little.  Hit’s you hard but with all the colors of the world and that’s what makes life worth living.  Hit me with music!

Good times later become memories that can make you sad. There’s always more going on under the surface than meets the eye. We tried to make this song pretty minimal Which hopefully made it more powerful. Straight up!

WANT IT TO BE TRUE

This song evolved from jamming on those chord changes and turned into this experiment in having 3 sections and tempo changes and noise jams and crazy reverb and wild backing vocals.

This song started as kind of a Kinks style garage rocker and evolved into a more psychedelic thing. Another song about good times gone wrong.

It’s one thing to be real… We drenched this song in reverb and Tremelo guitars to make it dreamy. When there’s no trace there’s no reflection.

Was it real or just an illusion? Maybe in a different time or a different dimension we live different lives. Maybe things turned out differently in these other realms.  Maybe if you open your mind you can see that there are different realities happening simultaneously.  Maybe the space between the living and the dead is not so far as it might seem. Maybe time isn’t as linear as we experience it in our day to day lives.

This song is about trying to get someone  or something in someone’s life that is fading away to come back to life. Maybe about the ultimate sadness that things end. The song kind of wrote it self but we weren’t sure if it was good enough to include on the record. There were about 5 different versions with different guitar parts and it took a while to arrange

This song is about trying to communicate with someone who is far away mentally or in physical space. Reaching out energetically through space to tell someone you are there even if they can’t really hear you. Sometimes even if you haven’t talked to someone or seen them for a long time you can still reach them telepathically.

This ones also about trying to get something that’s fading away to come back. Musical inspiration that’s faded away, or a relationship … and how life is so fleeting and fast and if you wait life just passes by….we recording it super fast and kept it. Recorded it in a different studio than the rest of the record.The same studio that we practice in.