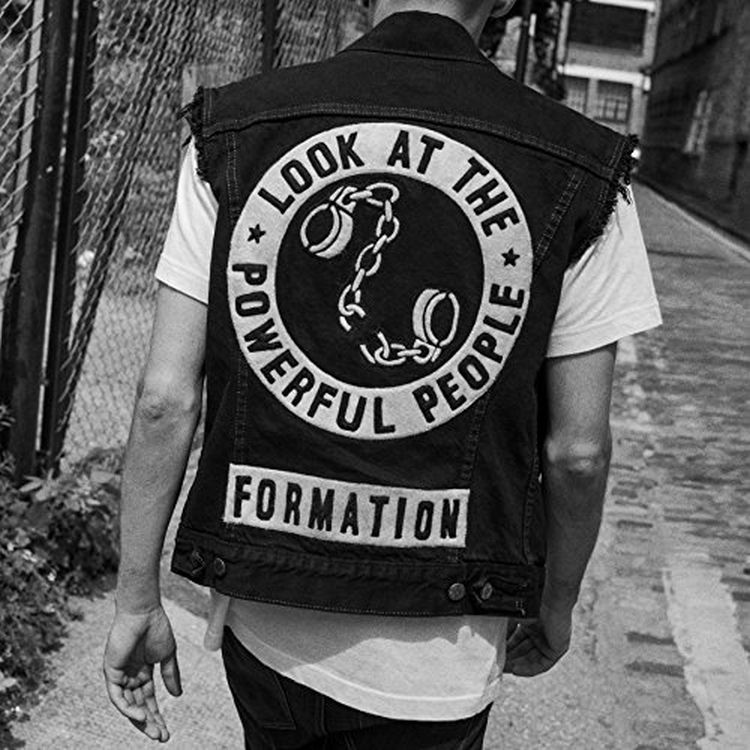 This has always been our set opener live. It’s a heavy groove that tends to scare the audience at first but when the chorus hits it really opens up and fills the room.

The lyrics focus on how we all continually fall into the trap of believing in the appearances of our world, appearances that don’t portray the actual truth, whether its politics, celebrity or social media.

This track is our anthem, it’s the title track for the album and was also the last track we wrote in the studio. Mike Skinner of The Streets directed a very cool video for it and working with him was an incredible experience.

We wrote Back Then pretty early on, maybe a few years ago and it has developed into a monster! It’s one of favourite tracks to play live because Kai (Drums) always goes wild at the end. The album version features saxophone from our friend Klaus Bru and it sounds more like Jimi Hendrix wailing on guitar than a sax.

One of the few songs ever written about the game of chess and probably the grooviest track on the album. The sound draws from our love of afro-cuban and latin music as well as 70’s hip-hop and funk.

I wrote this track using a Korg volca sample and a bass guitar. Its really simple and mellow, but the core of the lyrics are about alcoholics anonymous, a great organization that focuses on understanding your journey as a human and helping each other achieve a great connection with something bigger than the self.

Everything recorded for this track was done in one take, so we could really capture the rawness and energy of each performance. This is possibly the greatest bass line ever? I didn’t write it, Matt (Keys) did so I’m allowed to say that!

This song is an adventure, it reflects the extreme nature of friendship, its highs and lows and the grapple with ego and relationship.

This the ballad on the album, a song about struggle. Its quite epic live and really fun to play as it stands out against the rest of our set. I think people connect with it on a genuine level.

I had a friend who was going through some tough times and being bullied, but I didn’t have the words at the time to express what I really thought about that situation. This is everything maybe I should have said. It closes the album and brings everything to an expansive and orchestral finish.