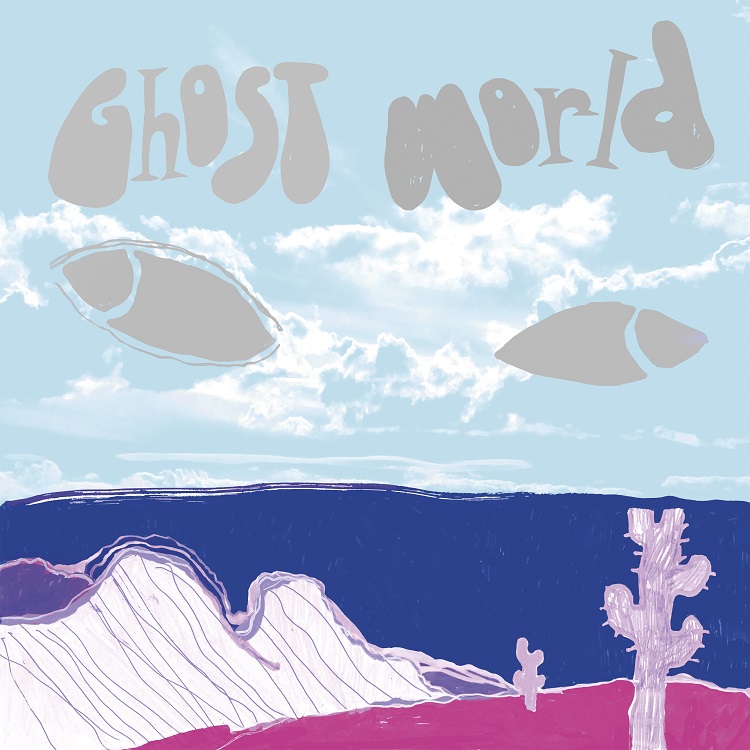 This in a rough outsider story. When we play this live there’s always tension and a chance that the song might collapse. Jamming this for the first time, our drummer Tuomas came up with this cool and aggressive fill that I like to call “potatoes rolling down the basement stairs”.

When we were younger, me and our guitarist Simo-Petteri used to hang out by this quite restless river. We would go to this one special spot to smoke cigarettes and to do other stupid stuff that kids do. I imagined a story where a girl comes everyday to this river to meet up with this no good fellow until one day the girl finds her secret boyfriend floating in the river. Pretty morbid I think.

This one is really old. It’s kind of hard to remember what I was thinking. I do remember sitting on the couch with a guitar. This is a regular memory when I’m thinking about these songs. Haha. But writing this specific song I remember learning a lot about how to play leads on guitar. The lyrics are about stalking and UFOs.

I had to interview Simo-Petteri for this one! “The day I moved to Helsinki from the small town I grew up in, I saw this big ass text sprayed on the wall that said “Come on Die Happy.” It kept haunting me. A year after that I woke up in pretty bad shape and remembered that text. For some reason I grabbed my guitar, the melody came from nowhere and soon the chorus of the song was done. The whole song was ready later on that same morning of anxiety and self loathing. I think the lyrics are a bit naive but I chose to keep them that way.

This song is about someone really really dear to me who’s no longer on this planet. Maybe on some other planet.

This one has Raw Power inspired lead guitar. I’m not sure if you can hear that though. This one is a pretty basic rock ’n’ roll song I think. It’s about letting stuff go and watching it burn right in front of your eyes. Quite heavy stuff I guess.

It was Mother’s Day and I was walking this very long and super boring route to my parents’ house. It had just rained. I saw so many worms. Seriously there were like a zillion worms on the drive way. I got this idea of a person so nice that he/she would pick up all the worms so they wouldn’t get squashed by anything. Like a car or a bike. Or by me on this case. I imagined that those worms would scream to that dude like: “Hey, pick me! Over here!”

This song includes everyday angst. It’s about depression as well. It’s about taking care of someone even though it sucks. It’s also a little bit about these stress related headaches that I get sometimes when someone or something really gets on my nerve.

Hand of glory is a mummified hand of a hanged person. It has believed to posses some kind of magical powers. An amulet for thieves to get through any door. In this text that my good friend Pyry Ojala (Chestburster, Caskets Open) gave me from his endless archives of poetry, hand of glory is more of a metaphor. It’s about creative work that opens all psychic locks. The words really spoke to me on this one and the melody was so clear in my head. My boyfriend had just bought me a brand new guitar with a whammy bar and it was there just waiting to get whammied big time.

YOU MADE ME SMELL YOUR FINGERS

This song is about friendship between two girls. The bond between two girls can be painfully tight. When the knot starts to loosen up things can get sad. People grow apart and stuff but it’s still very hard and sucky. This song was laying unfinished for a very long time. We always tried to play this but it ended up sounding like shit. Just before we picked the songs for the album I was walking to school and this Hard-Ons kind of melody came to me. A very kind and innocent melody. It reminded me of this song so I added it to the end. 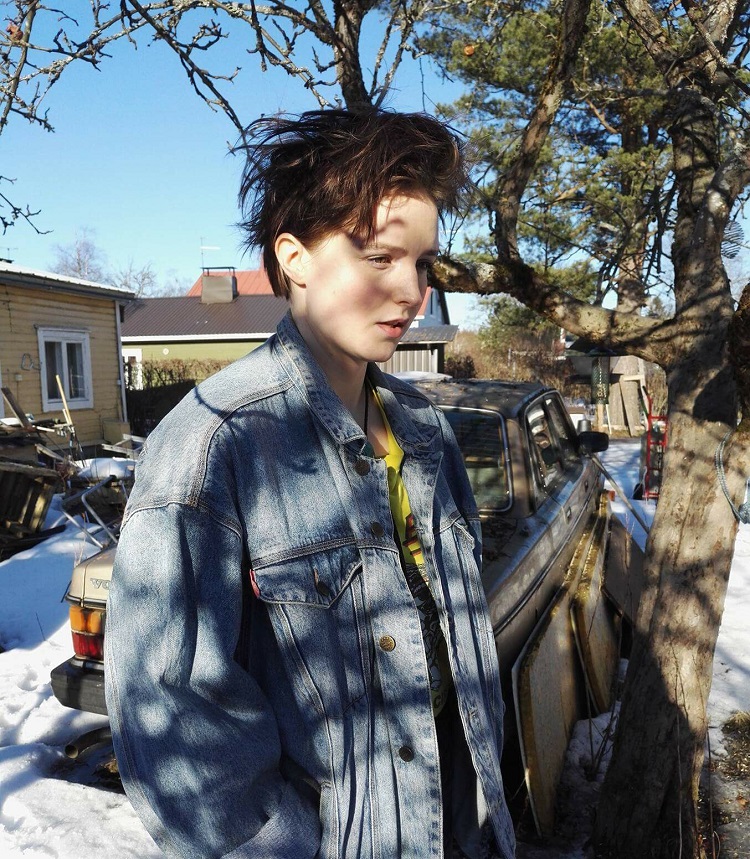