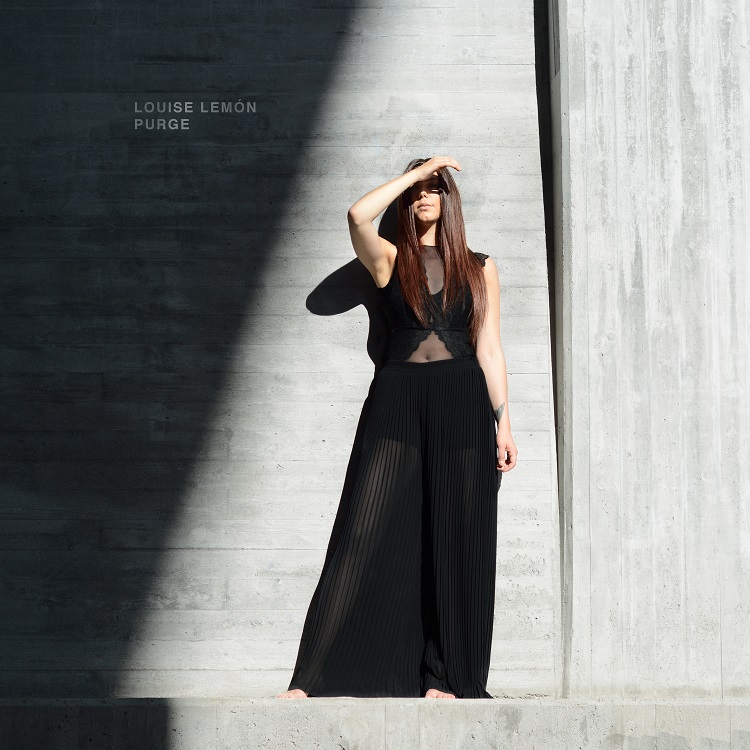 This song was created very fast. We recorded the EP in a cabin in the woods of Dalarna, Sweden, and inbetween takes, this song took form. It really was a creative flow and in hindsight it concluded both the themes of the other songs aswell as the sounds.

I wrote ‘Thirst’ in my tiny studio, in november, with the feeling of summer and heat really being gone in every way possible.

ONLY MEET AT NIGHT

After a very special night, a midnight swim, a sunrise in a field just too beautiful it could have been a dream, I wrote this song. About fleeding moments.

This song was really assembled in the rehearsal space. When my band got together, Anders Ludwigson banged the keys intensely and he really can make monotonous tones come alive, he also layered it up beautifully in the studio with other organ and bass sounds. Petter Nygårdh pushed the drum beat to make it grow with every beat and Johan Kvastegård made the outro stand so strong on its own with his guitar, he really knows how to make something dirty and dark while keeping it beautiful.