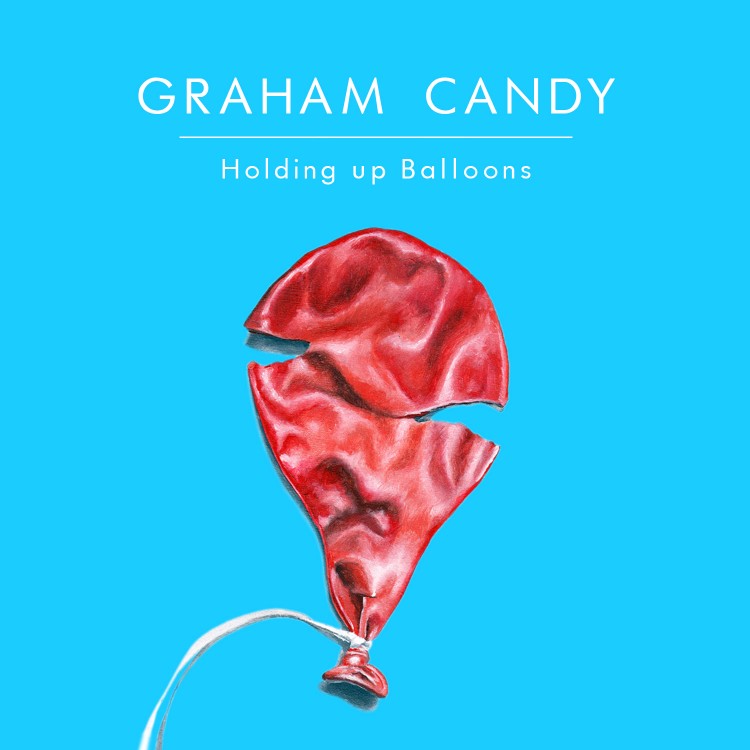 I’ve always had a girlfriend. Most of the tracks are surrounded by my relationships and my addictive personality. As an actor I always pretended to be someone else whereas being a musician is about being vulnerable and myself. It was a hard process to get there because I used to be very confident and a little bit fake, but now I really feel different. A lot of people ask me how I got that voice. That’s the million dollar secret, but actually I’m just tightening my throat. I was imitating Amy Winehouse and Duffy and people said: Man, that sounds good! It just feels super natural now. I’ve always been a quirky character, so it fits with my personality.

This one is about sex and a girl that was very out there. She was strange but I loved that about her. She was this perfect thing that you see in the media: this skinny, long-haired, beautiful tanned girl and I loved all her imperfections.  Also the sex was crazy. I would wake up in the morning and would have all these scratches all over my back. People were like: What the hell is going on? I used to call them angel wings. Anyway, the whole song is about how all the shit is worth it. It was composed in a really punchy way in London – kind of aggressive and fast. The chorus is like the climax. I’ve always wanted to scream Pikachu in this moment.

This is a strange song. It’s a sad one done in a happy way. Actually it’s me trying to get over my ex. She was super lovely. I cheated on her and I kind of ruined it. Still I was in love with her. We had two happy years and I was super happy that the relationship happened. It’s kind of a black and white thing. That’s why I put balloons in there. How can you be sad about balloons? It’s about holding up something positive to get over a bad situation. I was in the studio with the producer of Abby. We popped balloons to get the claps. I played the guitar to get this acoustic driven sound.

With this bright side of me I was in a very dark side. This song is about smoking, drinking and other stuff. I get addicted to stuff really easily. It’s not like I have heroin in my bag, but I smoke for six years. If I like stuff, I don’t wanna get away from it. Most of all I’m addicted to romance. It’s a very honest, dark song and it was great to do it with Feeling Valencia in Riverside. They got a great electronic talent. This song is just me opening up, telling people my story and it was very easy to write that one in Berlin because when I got here in 2013 I did this whole party thing.

This is the first song I made when I first got to Berlin. It just seemed like a lovely colour to put in there. Pretty much it’s just a romantic song. We did this in 2013 and we just had to mix it for the EP.