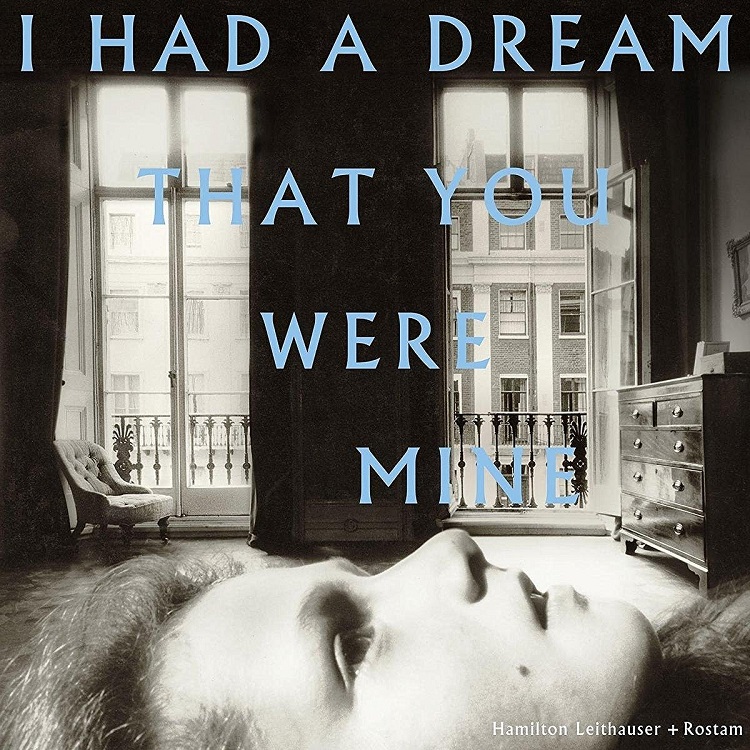 Maybe the first song that we finished. I was weary of singing this loud and wild when we first started working together because I was more interested in trying newer singing styles…but this approach was just working, and this song caught both our attention very quickly.

The sounds and approaches on this song really took our record in a new direction. This is the first time I’ve ever had a song work out with synthesizers (not for lack of trying).

ROUGH GOING (I WON’T LET UP)

This came from our first writing trip…the verse may have even been the first thing we put down for this record. The sax and talking part came much later…we just wanted this song to take some unexpected turns.

IN A BLACK OUT

I have tried to write songs with a triplet guitar pattern (a la Leonard Cohen) for maybe fifteen years, but they never worked out because I couldn’t bring the sound beyond something that sounded maybe 60 years old. I had a lot of this song written, and I was noodling around with it in the studio one day. Rostam asked if I wanted to try recording it, and within a few hours it had taken many unexpected turns, and was basically finished at the end of the day (mixing including—mastering included!!)

We recorded a lot of this in Rostam’s childhood bedroom in Washington, DC. We were both home for the holidays. I remember just wailing away up there and knowing it was echoing all through the house…I can’t imagine what his parents thought. They are saints.

WHEN THE TRUTH IS…

Such a different approach for me. Rostam made the initial beat right there in front of me and my first thought was “there is no way I can sing on that”. But I’m glad I tried, because I love this song. I love soul music…I wanted to imitate classic American soul singers.

YOU AIN’T THAT YOUNG KID

Like most of our other songs, this song has an unusual structure. It took such a strange turn with the second part, we thought “why not add yet another part”.

This is a true story. My friend was married in the Catskills a few years ago. His bride’s father showed up, and I believe most people were surprised he had the courage to show…and maybe they weren’t so happy that he did. He ended up singing this great toast, and causing a scene. I loved it. This song has a Christmassy feel to it…we wrote it in Rostam’s bedroom right before Christmas last year.

The last song we wrote for the record. I love that charging beat. I got a kick out of dancing around the subject “I’m the one who rattles all your windows and your doors…howling in the night beyond your walls beneath your floors” and then at the end, just coming clean and completely spelling it out “in other words, I’m your ghost”.

The first time I ever worked on music with Rostam, in 2012, we worked on 1959. even before we worked on Alexandra and I Retired. We didn’t finish it for my record Black Hours, but it stuck with us. We ended up picking it up again halfway through this record and adding parts. Some of that first day’s writing still survives on the final track…so this song is very special to us.