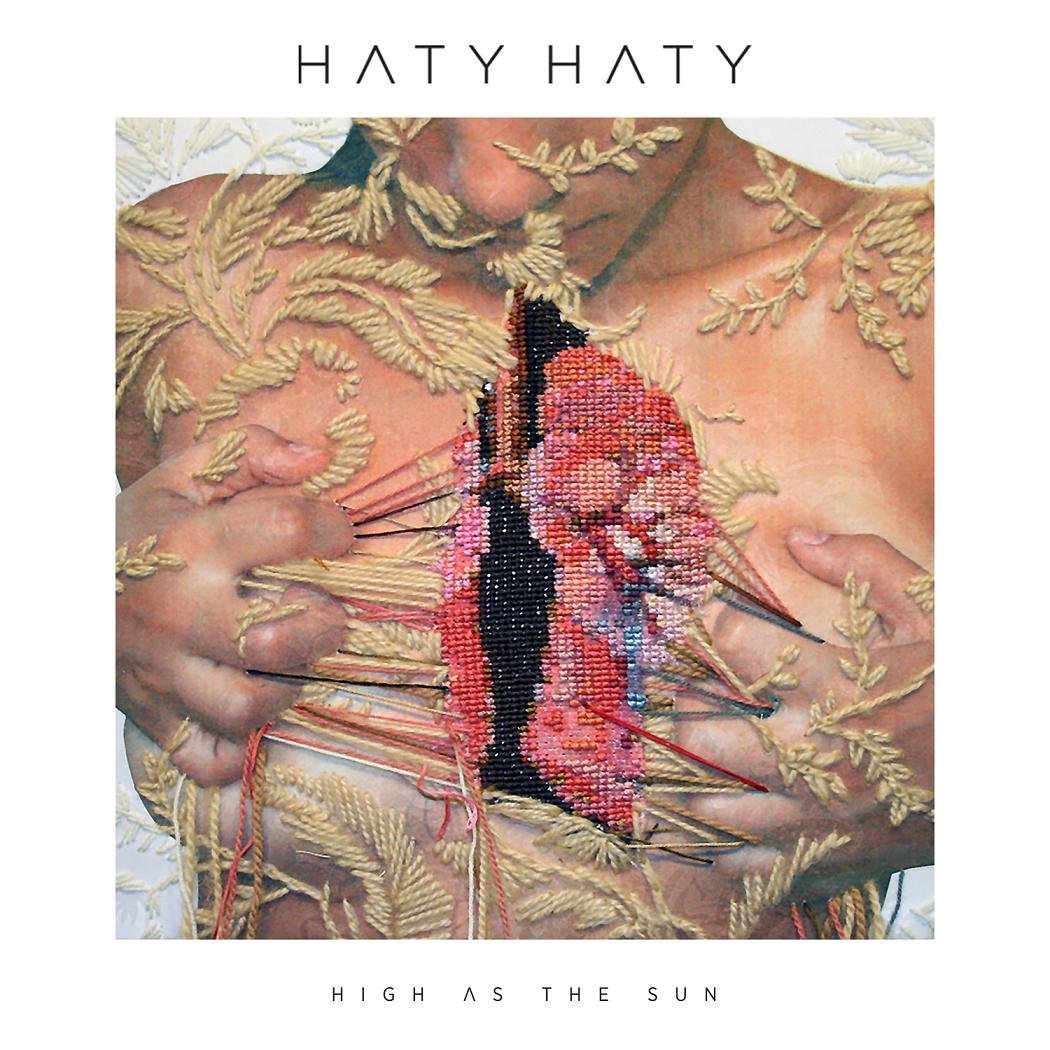 David: This was one of the first tracks we made together. Arise out of a twenty minute jam while Johannes was playing bass and I programmed drum patterns with recorded samples. That was a special moment. We were not talking, we made music together for twenty minutes, listen assigns to each others ideas and worked purely on intuition.

Blaudzun: Exactly what David says, and a large part of the lyrics also emerged that day.

Blaudzun: This track missed an element and is based on a track where David was working on.

David Douglas: When Blaudzun listened for the first time to this track, he had immediately vocal melody ideas. Later in the proces we felt that the track needed something feminine, eventually we asked Ane Brun.

Blaudzun: I know her quite well, and i’m a huge fan of her music. When she heard the song she directly told us she wanted to contribute.

David Douglas: One of my favourites on the album.

HIGH AS THE SUN

Blaudzun: The song means a lot to me. It is a kind trip in a yellow crazy dream. The text is inspired by Van Gogh’s painting „Wheatfield with a Reaper, and sun.“ This painting is not just an image, it’s almost physically by the blobs of paint and texture of the brush strokes. I visit the painting three times a year, and hold myself off to not lick the painting.

David Douglas: An image is nice, but if you see this painting in real life, in the right time, then you get goosebumps. The yellow paint splashing out of the canvas.

David Douglas: This stems from a long rough jam. The bassline I sampled and recorded by a tape recorder tape making it sound slightly warmer and then I resampled it. When we finished our daytime studio time together, I worked a long night on that track, when it felt like a kind of ecstasy time. When I was in the studio with Blaudzun and let out he was immediately enthusiastic. It immediately felt like a track that we had to use for this project.

Blaudzun: The lyrics for the chorus took quitte some time. I think there have been five versions. The final run-stop non-stop version emerged in my studio after an overnight party.

Blaudzun: We especially had the vinyl release in mind when we worked on the tracklisting. After you listen to side A we thought it needed a break. We made this track though it’s a soundtrack for an unknown movie. You hear only one side of the dialogue from a phone call. Then we continue our way with Uptown Angel.

Blaudzun: This track also started with a jam together.

David Douglas: I remember one of the first versions was quitte long, and mostly drums and the baselines, nothing more. And I couldn’t resist listening to it, you could get soaked into the groove, pretent it never stopped.

David Douglas: This track started with a melody line which Johannes had figured out. Actually we starrted with the orchestral part. And later we added some rhythm and baseline.

Blaudzun: For this album it was a quitte different approach, yes. Most of the songs arose from a beat David set up and then we went further. The strings parts you hear we have recorded later by cellist Luca Genta and violinist Ben Mathot. They also participate in the song Haty.

David Douglas: When listen to this track, I imagine how it could be used for a movie trailer. With the slow haunting orchestral parts  and the very sub low rhythm section, it gives me cinematic ideas.