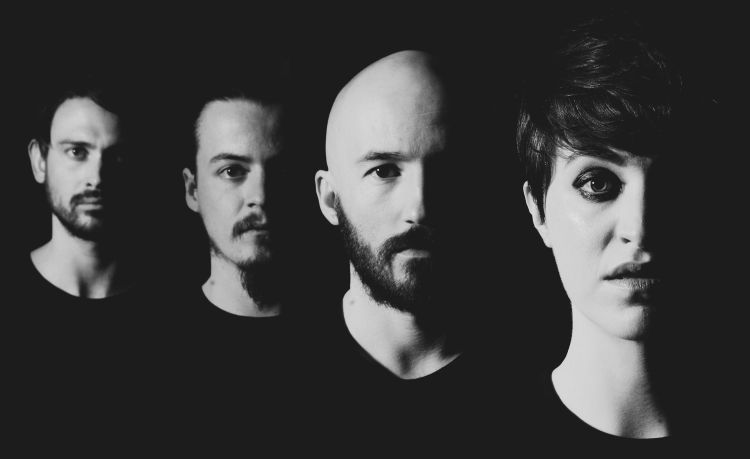 HAWK are an alt-indie band based in Berlin. Hailing from Ireland and the UK, the band formed in London, releasing three EPs before moving to Berlin in 2016. Described by The Line of Best Fit as “simply sublime – sharp post-punk riffs akin to Warpaint’s clearer moments or Savages‘ smoggier ones”, the band have constantly added to their abrasive edge, teaming this with Julie Hawk’s celestial vocals to create a driving, expansive sound.

Their music has ‘activism at its heart’, with their most recent releases singing out about marriage equality, abortion laws, and attitudes towards the female body. 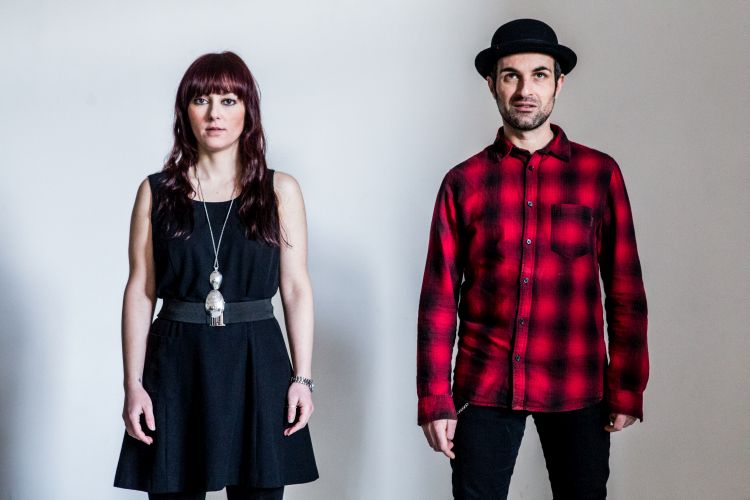 Their music features a melding of alternative rock and post-punk influences and a minimal arrangement and composition. The band’s discography consists of three studio albums, “Magneto” (2012), “Western Monamour, the West Way [of Life]” (2014) and “Dust… and it will be forever” (2015); two EPs and 4 music videos “l’Orrore della Globalizzazione” (2013), “Garrincho Monamour Steeldust” (2014), “Dust” (2015) and “Black Autumn Sun”, (2016 – the Open Stage Berlin with Kopperkollektive).