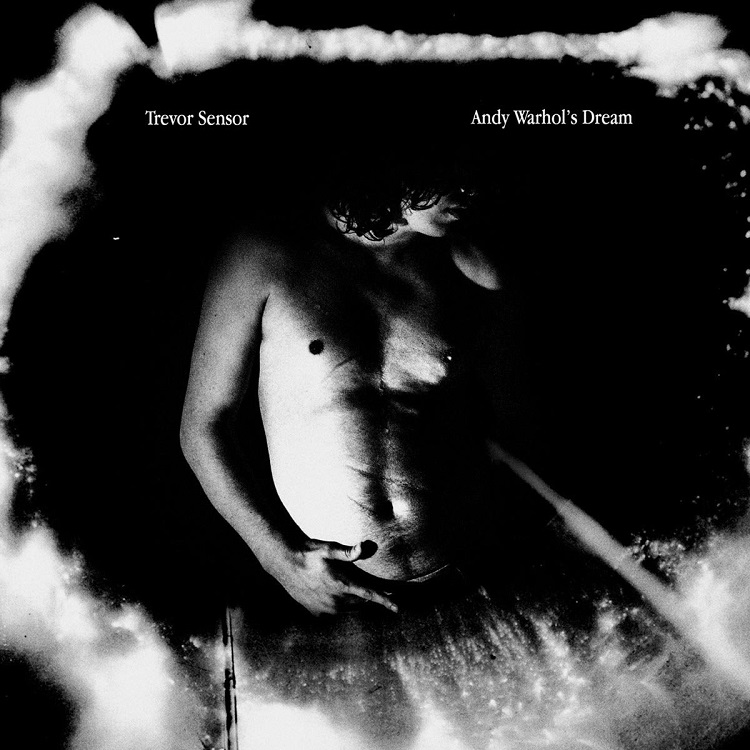 The album art is an homage to a photo of Andy Warhol showing his scars after he was shot in the late 60’s. The photo held a metaphorical statement for me in regards to what the artist must sacrifice and go through (in every sense of his life and being) for the sake of his art, as well as the ugliness beneath all our surfaces – the deformities we hide from others. For him to show all of that in such a setting with confidence, it was something I really connected to and thought served well to be the visually tangible thing consumers can ingest as a proper representation of all the ideas and moments that make up this particular body of work.

A song of longing – a shared dream among American children who are themselves fallible and will never be plastic.

A lament over mistakes and promises unkept. An ode to Pascal for noting that man’s greatness comes from knowing he is wretched.

Watching someone tie tongues with Judas and then complain about it.

Dancing with Ingmar Bergman in the shadows of the Seventh Seal.

A love affair that lasted as long as the high from Ketamine.

A pop art thesis on Andy Warhol’s prophesies – his ideas of what we will become (ironically very similar to Kierkegaard’s conclusion, when they are in many ways philosophical opposites – yet were connected by the Father).

Coping with failure – seeing visions of what could’ve been and what never may be.

IN HOLLYWOOD, EVERYONE IS PLASTIC

Everything about this song can be found in ‚Mulholland Drive‘ and somewhere in my youth. Hollywood is a place where individuality and authentic dreams perish – I mourn for David Lynch and Charlie Kaufman.

THE MONEY GETS BIGGER

The duality of noticing all the ills of fame and yet being involved with something that’s sole aim is celebrity – to be beloved by strangers. To assert your art upon the public with the secret hope you try to bury that everyone will love it – that ugly egoism that you wish you didn’t have. If only we weren’t so human.

Everything goes away from you in time.