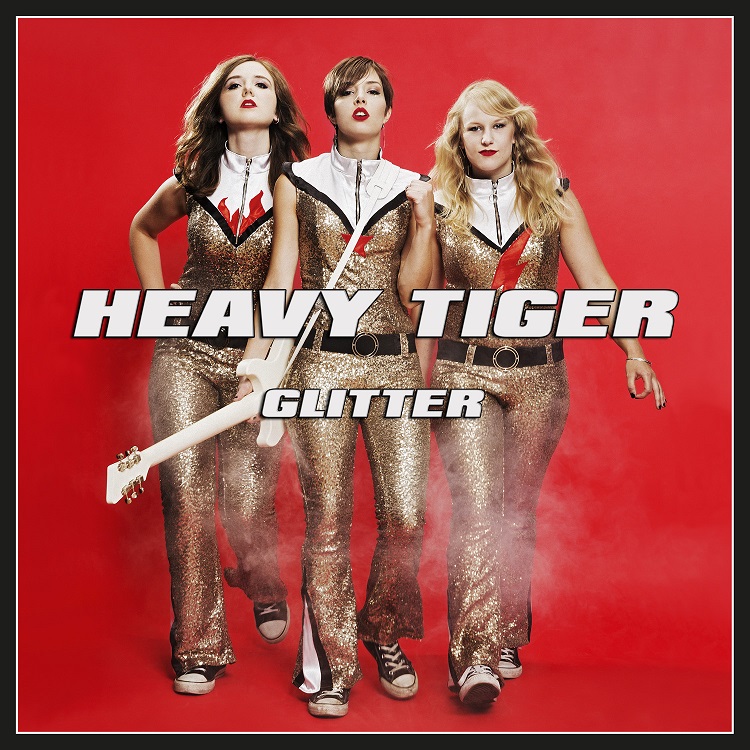 I GO FOR THE CHEAP ONES

The first song of the album that we did a music video for. It’s an energetic song with a powerful intro that hits you straight in the face!

We put a lot of time and effort into the guitar solos on this album. We never really did that before, Maja has just improvised in the studio just like she’s doing live. But now she spent a lot of time with the producer more or less writing a guitar solo for each song. It was totally worth it cause the solos on this album are killer and especially the one on this song.

This song has had many different styles and shapes. We’ve changed it a lot during a few years actually. It finally turned out perfect, in a simple three-chord rock n roll hit!

NO TEARS IN TOKYO

A declaration of love to Tokyo. We had two shows there in 2014. It was a dream come true and the crowd was amazing! We really felt like rockstars shouting „Thank you Tokyo!“ from the stage and they treated us real good. We actually had a fan waiting in the hotel lobby for us. He had printed photos of us from the show and asked for autographs. That was a really cool moment!

THE ONLY WAY IS UP

One of our personal favourites (if you have to choose). This song was one of the last ones to be written for the album. The chorus is kickass but a real pain in the ass to sing live…

CATWALKING ON A DOG DAY AFTERNOON

A lot of people actually don’t hear much of a difference, but the lead vocals are sung by Sara!

DOWNER AND A SUNNY DAY

BAM! You gotta love the verses and the lyrics on this one!

KEEPER OF THE FLAME

Listen to the outro, how cool is that?!

Maybe not the typical Heavy Tiger song but we still love it! The lyrics are really cool as well.

This song has been with us for a long time, and those who have seen us live sometime during the past 2 years will recognize this song for sure. Also the B-side on our previous single Devil May Care.

The only song on our album that was written completely by someone else, by the great Ola Salo from The Ark to be more exact! The Ark has been a true inspiration to us – both music and show wise – and it was a great honor to have this song from Ola and meet him in person.