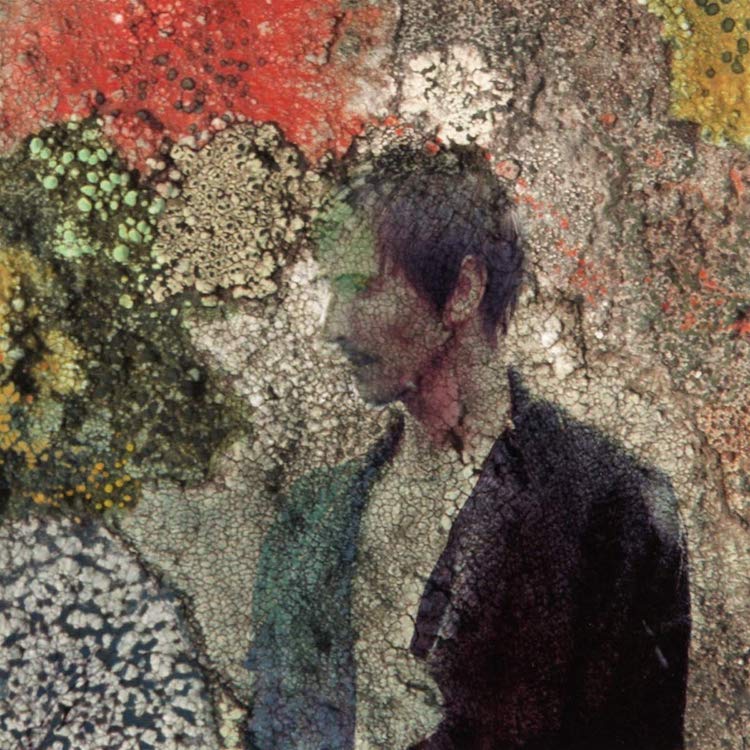 This song was originally featured in Falk Richter’s theatre work ‘Zwei Uhr Nachts’ at Frankfurt Theatre. The music evolves around a haunting piano web, with rich contrasts between light and darkness, soft and loud, the rough and the fair. The lyrics speak of the trust and power you hand over when you enter a new relationship.

The protagonist here is living in the lie that they are already over the person they’ve broken up with; telling themselves they don’t miss a thing. When they carefully start listing the very few things the do miss, the list grows longer and longer until it becomes clear that every single detail of ‘the Other’ is greatly missed and our character is living in full denial.

The Human Brain Project is a massive scientific undertaking, supported with huge amounts of money from the European Union. The objective to create a computer model of the human brain, with the (at least) theoretical future possibility of uploading someone into the digital cloud, where they could ‘live’ forever. The song is my job application for being the first one that gets ‘uploaded’ into that cloud. When here on earth, humans are increasingly meant to iron out all failures and artefacts of our nature, in ‘the cloud’ these are welcomed, as they will show the scientists that their invention is working.

This is a form of a protest song, written around the time of the Brexit and Trump campaigns. After witnessing how politicians increasingly are leaving reason for madness, truth for lies and speak to the people filled with hatred, I had the urge to write something encouraging others to stand fast and speak up for others and agains violence. I wanted this to be a fun and uplifting song too; I wonder if I succeeded.

Our protagonist has locked himself in a hotel room, ordered 20 self-help books plus, a variety of DIY books like ‘How to build a boat’ and a range of outdoors equipment and survival gear. He wants to disappear completely. (Needless to say, his wife is looking for him). Still, however far you try to get away from yourself there are certain things so woven into your existence that they are impossible to escape.

Sometimes my voice only needs a big space to fill and rub up against for the music to write itself.

This is the little song I wrote to Tina for our wedding day. It tells the story of how we met and our (slightly turbulent) first years.

The original live version was written for an orchestra, three opera singers and myself. It’s a song about how ‘everything is perfect now’ and how I can miss days of difficulty and troubles. Friction and emotional distress can sometimes help us to feel enlightened and alive.

This is one of a few songs I’ve written for the banjo. I plugged that banjo into an old tape-delay effect machine from the 70s and had tons of good times jamming with that sound before I started singing to it, landing on those chords and melodies.

This song is the ‘crazy cousin’ of the ‘Intelligentle’ album. Having decided to write something fun and acrobatic for my voice I mixed an old rusty bass synth with some home-grown beats, then adding a dash of mid 20th century strings, brass and piano.

To me, one of the more beautiful songs on the album paints the darkest picture. It’s a type of farewell letter of humanity, facing a collapse of the world as we know it, with climate change and political uncertainties on the menu. We are all in the same boat, and this boat is a bathtub, filled with gasoline, matches in hand. However, the song is full of light and thankfulness for the good times we’ve had here on earth. To that we toast.

Two years ago I unexpectedly had to undergo an open heart surgery. Afterthought touches on how fragile life can be and how everything we have can be taken away in a glimpse.