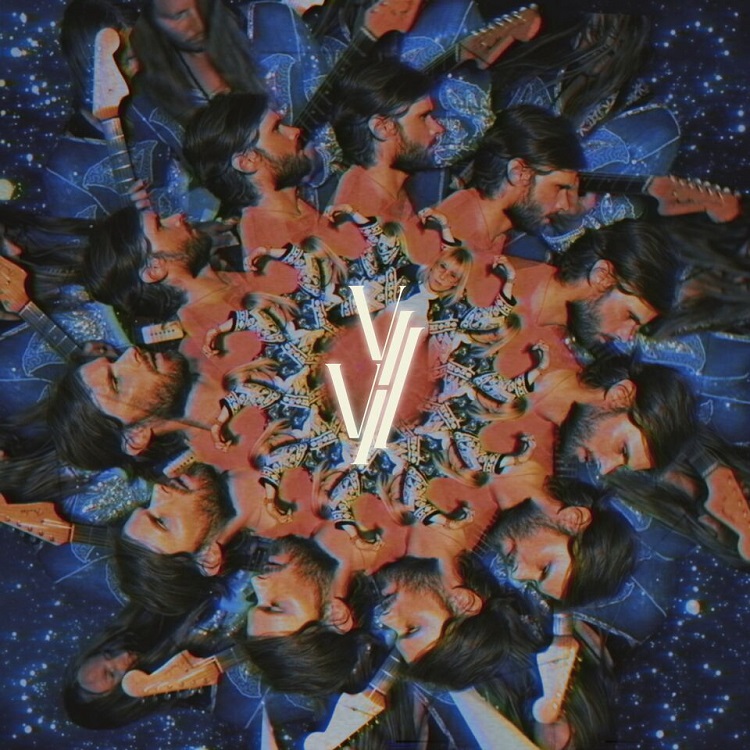 Describes the feeling of being somewhere but you are feeling misplaced or rather just like an alien, so you go to the bathroom and escape through the window and that ”somebody” picks u up!

We had this babysitter called Siv who looked after our kids for quite some while, but she passed away two years ago. She had an old zither she played in the church, and when she passed she left it to us. This is the first song we wrote on that zither – that’s why it’s called ‚Siv (You & I)‘. It’s a hymn for her.

We recorded this a late night. its a onetake. You can here us breathing and you can also hear the metronome that was way to loud in the headphones, but we couldn´t recreate the feeling it captured, so it is what it is.

Anders recorded a melody on his phone right after his daughter was born, the beginning of „Love, Love, Love“. He then sent us the memo from his phone and the lyrics came about really quickly, and when we met up a couple of weeks later we finished that song in 2 of hours.

The desire to fly has always been my number one super power to have.. I suppose a lot of kids has that same opinion. Its just that i constantly have dreams in my sleep were i fly and i fly really high. I hope that dream will never ever disappear.

We had a clear vision with this song, but while we were writing it took a whole other turn. I guess thats what we all love about music that basically anything goes and anything can happen, we love to follow the magic of creating.

Our vision with this song was to capture the psychedelic 60’s vibe, and then to combined it with a modern touch. Trying to portray the ticking clock of today in the lyrics. The fear of getting stuck in the 9 to 5.

that song was written right after Emil got diagnosed with fibromyalgia, fibromyalgia really sucks! But the song came out kinda nice:)

Savant is the lighthouse of this album. After we wrote that song everything was kind of easy, because it set the tone for the rest of the songs. We will always have a special relationship with „Savant“.

This is one of my favourite songs. it really sweept us away and left us totally exposed. A song about letting people down but most of all letting yourself down over and over again.