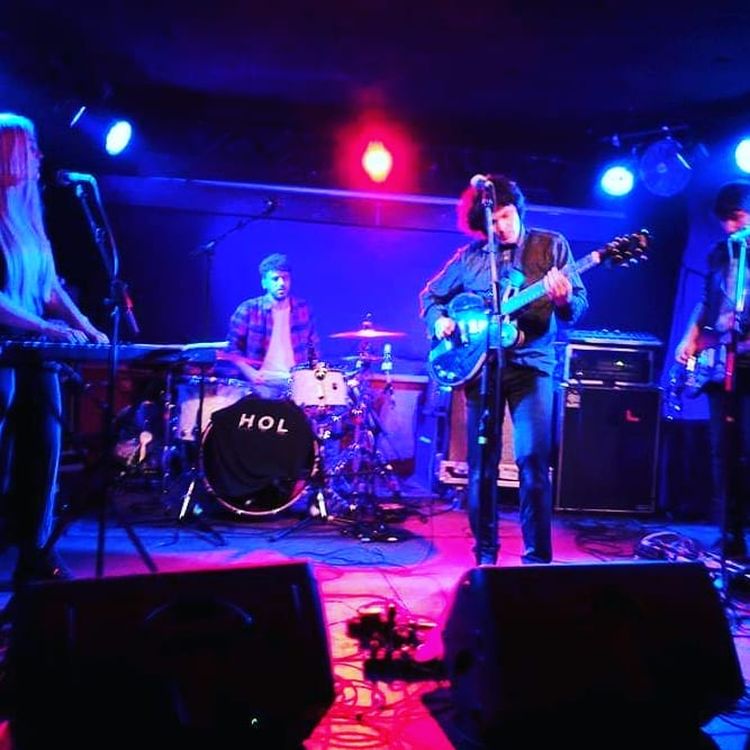 HOUSE OF LIGHT was formed by Australians in Berlin. They croon and wail amidst a shoegazy mesh of synth and guitars. Their lyrics evoke the new-romanticism of the 80s and the disillusion of the 90s. Compared to New Order, The Doors & Sonic Youth.

They have had been booked with Lydia Lunch, Pete Doherty, The Drones and been interviewed by Andy Rourke of The Smiths. They have toured EU, USA & Australia several times, and are on their 3rd album released through various labels in non-exclusive deals. 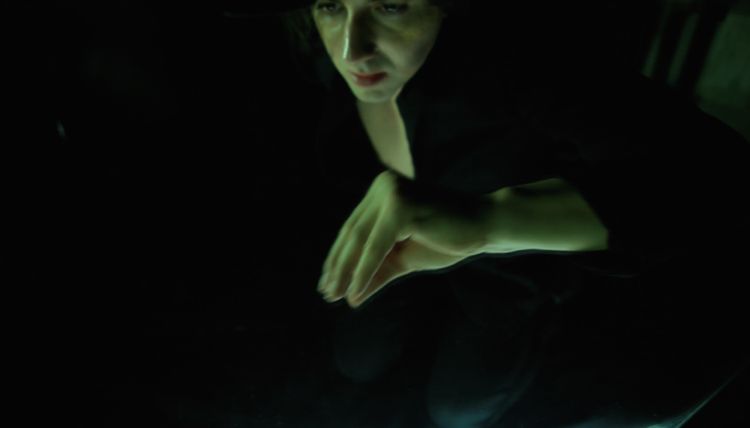 Emancipated from his bands Liste Noire and Velvet Condom, the Franco-German singersongwriter distills his confessions into dreamy pop. For the first time complete and alone in his lab ALICE GIFT now wants to decide on the doses on his own.

As a 2-piece live act Alice Gift reveals songs from his debut album (to be released in 2020) with 6 strings, noise, lights and drama.