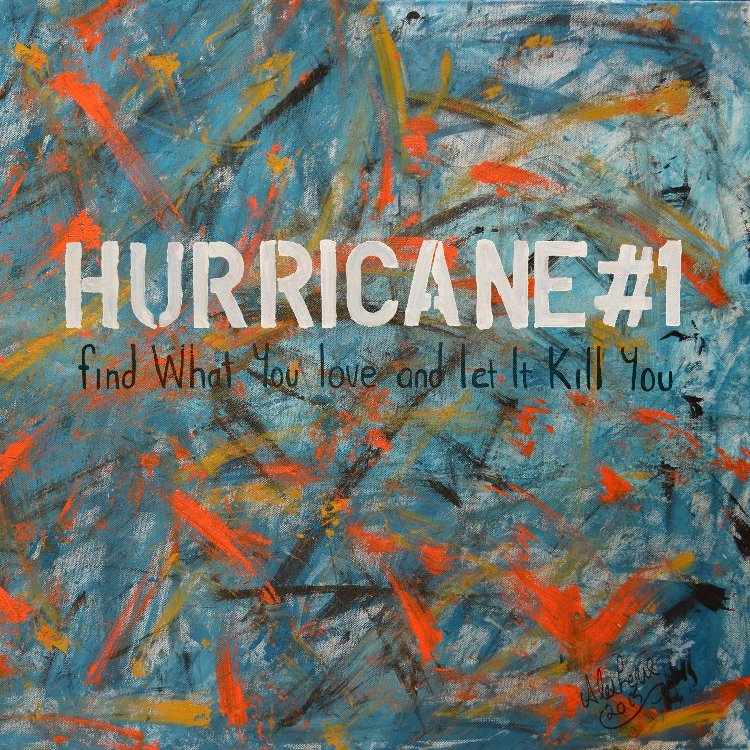 BEST IT YET TO COME

I wrote this song when I was listening to a lot of Nirvana. I wanted quiet verses with explosive choruses.

This song is a bit of a piss-take. When I first wrote it and recorded it there were no lyrics, just lots of harmonies singing. It sounded a bit like Ride, so I went in and recorded a bit more lyrics. The reason it’s called „Crash“ is because as I said sounded like Ride, i.e. (Ride Cymbal), Crash (Crash Cymbal). It’s just a bit of a laugh and really dedicated to Andy Bell.

I actually wrote part of this in hospital when I had cancer and thought I was going to die.

THINK OF THE SUNSHINE

I wrote this for a dear friend who was not much older than me that died at 47 years old. His name was Harry Mcrae. A lovely happy little artist. He basically killed himself with alcohol. Very sad.

I love this song! One of my favourites on the album. I love REM and I thought it had that REM feel to it in the choruses. I sent the demo version to Michael Stipe and he loves it!

A very strange title. More influence from REM. As you can see, I’m a huge REM fan. I wanted a very weird title for a song, like REM’s „Coyahoga“. And that’s where the idea came from.

I had part of this song when I was only 14 years old and I never really finished it off. It’s about going round in circles with a relationship that’s basically going nowhere. It could be about a girlfriend, a boyfriend, you mother, father, anyone.

I’m a very big Americana Music fan. I love people like The Jayhawks, Wilco, Son Volt, Uncle Tupelo – the list goes on. So I wanted to write something along those lines. This song is about a Lady Witch doctor/healer that takes this guy’s soul and gives it to a dying man.

Great track! Rock’n’Roll at its best I say. Think The Stooges! I wanted something raw and unfinished sounding and this is it. There are a few versions of this song that were never ever released. This was going to be for the third Hurricane#1 the first time round but we never got the chance.

LEAVE IT ALL BEHIND

It’s all about personal views on wars, peace, love, hate – all the emotions we go through. It’s not by any means a political song, just about how you feel now and again.

FIND WHAT YOU LOVE AND LET IT KILL YOU

We had some time to kill in the studio, so we came up with this. It’s just like a little end thing, no meaning behind it. Although the title has my own meaning. I mean, everything nowadays that we love and that is good is really bad for you and can kill you. For instance alcohol: most of us like to drink and get drunk, but that stuff will kill you. Chocolate – we all love chocolate, but you eat too much, you get fat and obese, and it will kill you. Even love will kill you.