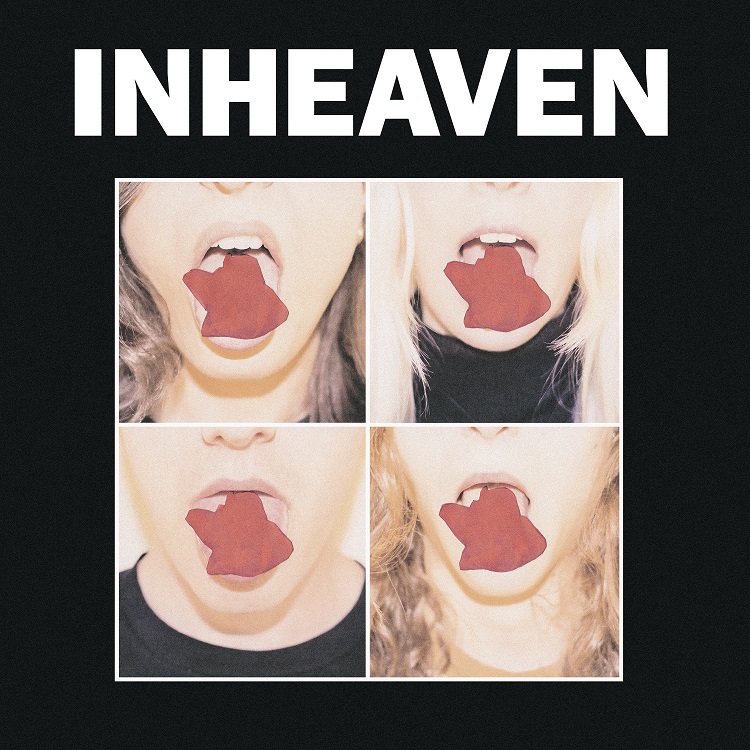 Baby’s Alright was a song inspired by the counter culture movement, we wanted to have our very own protest song akin to the revolutionary rock n roll of the late 1960’s re vamped for our time.

Treats is still one of our live favourites, it was created to capture the energy of the increasing amount of mosh pits building at our shows towards the end of last year. It was written at a remote location in wales the lyrics roll over each other like limbs tangled together, lamenting on climate change, fear and paranoia.

Stupid Things is a song for daydreamers. It’s about a love that exists outside of reality, it’s a romanticism you’ve created in your own head – but in the real world you have never even spoken to this person you think you know so well. It’s a school crush that feels like it will last forever. And it’s our very own coming of age soundtrack.

This song represents the information overload we are bombarded with on a daily basis, social media has become such a big part of human interaction and we wanted a song that encompassed the desensitisation of modern society.

This was my attempt at writing a three chord pop bullet. Inspired by the movie Velvet Goldmine the song mixes a Phil Spector beat with shoegaze guitars and dreamlike vocals. Another contender for the soundtrack of the coming of age movie that exists only in our heads.

World On fire was written at the same time as VULTURES, so it shares that end of the world mood we are always striving for. The influence of Black Sabbath and Smashing Pumpkins rings heavy, and if you listen to the song in reverse you can here St Lucifer’s voice. (just kidding)

Drift is for all the daydreamers, a song for all those who find salvation in falling in love. We have always been huge fans of the Vaseline’s and this was our way of creating a jangle pop love story.

Inspired by an old 50s reel of 8mm showing two girls swimming underwater, I wanted a song that featured textures and sounds that evoked being submerged in water. Its one of our favourite tracks on the album, I could listen to it forever.

Real love is my re-creation of all those Motown classics I remember hearing my mum play in the car as a kid re-amped through Johnny Ramones guitar amp.

Bitter Town was from the first batch of songs ever written for the band. Inspired by the superficiality of daily human interaction. Do we ever say how we really feel?
A song for the escapists. This town is made of plastic.

This song was the catalyst for INHEAVEN. The first song i ever wrote for this band and it kickstarted everything for us. Regeneration in theology represents a wider theme of re-creation and spiritual rebirth, i was interested in the idea of being ‘born again’ and i like to think of the song as our very own year zero.

Being a huge fan of The Cure, the song takes its cues from the album Disintegration. One of the most intimate moments on the record, the lyrics and music throb with love and desire and i wanted to create a sense of waves rolling and crashing over you. Its an immersive experience, and one that makes more sense with every listen.

Inspired by ‘BLUE MOON’ the song is my very own soundtrack to all my favourite David lynch movies. the lyrics are about dreaming and longing for a better life.