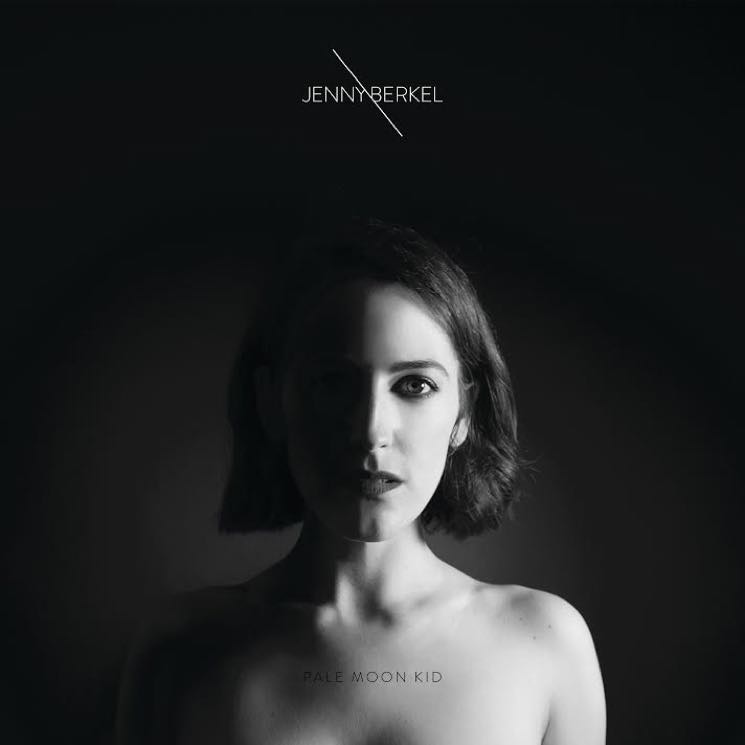 I wrote this song on a frigid November day from an attic room in Toronto, where I lived for a short three months. I love being in between sleeping and waking, when dreams can be so real that they feel like lived memories.

St. Denis is a street in Montreal. I wrote this song in the heat of summer while people watching on the city bus and reflecting on a new love in a new city.

WEALTH IN THE COUNTRY

I lived in a small cottage in the heart of southern Ontario for several months, working on a beautiful farm early in the mornings and writing at night. It was a very quiet and refreshing time – I spent most of it alone in the field or alone in the cottage. This song speaks to that solitude.

I don’t write love songs very often, but this song was inspired by a true story, though not my own. It starts as a very sweet, sincere song, but ends in a destructive way, as love often can…

I wrote this song in a little flat in Paris, in the middle of a tour. It is both sweet and sad, I think – I was surrounded by kind people with good intentions and well wishes, but felt a sharp undercurrent of sadness.

I lived in Winnipeg for five years. This is the city where I first began writing – it will always mean a great deal to me. I made the album after leaving Winnipeg, but I really wanted to include a song that commemorated that city and home.

ALL THAT YOU DO

I wrote these lyrics and the melody while stuck in rush hour outside of Toronto, shortly after seeing an old lover. We had parted ways because of long distance, so it was a nostalgic meeting. I sang the words into my phone’s voice notes and wrote the guitar parts upon arriving home.

The term “tall tales” is used to talk about stories that are fabrications, exaggerations, or lies. In this song, the main character is from a small town. He has a secret that he lives with his whole life – he creates a false reality for himself and lives with it for years, until he finally can’t exist like that anymore and flees to the city to live more honestly. This song is based on a true story of a pastor from a small town in Ontario.

I used to live in an old building in Winnipeg full of artist studios. Many of my friends and fellow songwriters lived in this same building. I was thinking about that building, the anxiety and mental health issues that so many artists deal with, and the beauty they can make despite/because of that.

I WROTE A DISGUISE (FOR YOU)

This song came from an old poem I wrote after watching somebody put on their brave face over and over again, while seeing them vulnerable and broken in moments of quiet.

I wrote this song for my sister. We grew up in rural southern Ontario, close to Lake Erie and surrounded by forests and fields. This song feels like home to me.