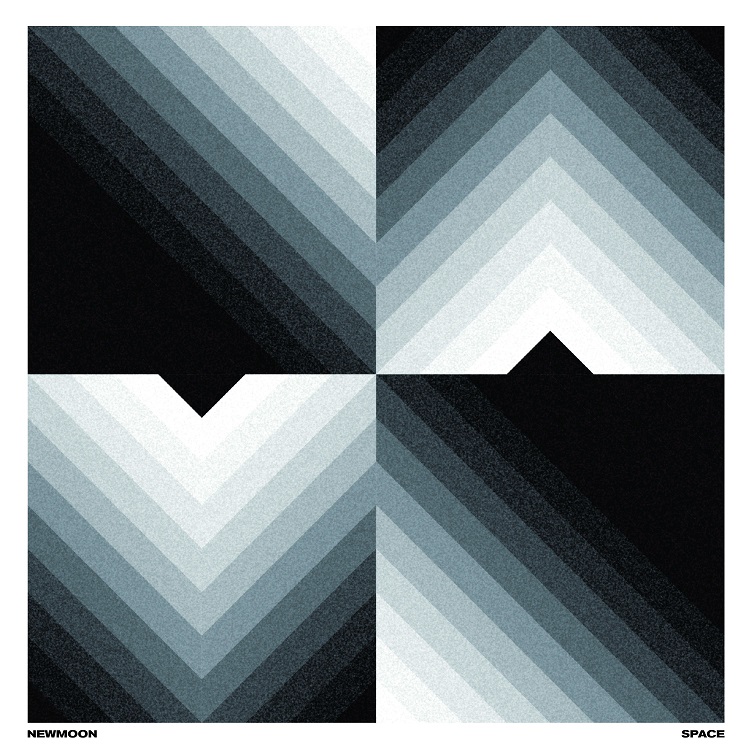 “Helium” is about being trapped in a spiral of negativity and being unable to escape it. Even though you realise that things should change, but the thought of stepping into the unknown is scarier than the situation you are in right now. Even though it’s obvious that things are not good for you as a person, it feels so much more comfortable knowing that, than going out on a limb to find something better.

The lyrics for “Head Of Stone” were written while travelling through Japan. I realised that there’s something very frightening about being in a place where you are unable to connect to people in any way. You can not understand the language they are speaking, you can’t understand any visual cues. This can make you feel isolated and invisible. The same thing can happen with emotional relationships.They get to a point where people become unable to communicate, and emotions and nuances are lost. This leads to isolation and resentment and people go their seperate ways.

LIFE IN THE SUN

I’ve always struggled with being responsible for my own happiness. Building up my own life and trying to find my way through this world has always gone hand in hand with constant doubts. This was caused by constant criticism and doubt from other people in the past. “Life In The Sun” is about how scary it can be to step out into the world and be an individual. Trying to cut loose from criticism and other opinions, and taking responsability into your own hands. Living your life with no one to blame except for yourself is a frightening thing.

On “Skin” I tried to disconnect the physical from the emotional. When a relationship ends, the only physical change that happens is that a person is no longer there. It’s strange to think that there is this huge change happening in your mind, but on a purely physical level life stays relatively similar. Additional vocals on this song are by Bab MJ Buelens. She can also be seen in the video for our song “Aria”. We’ve always known her as an amazing singer and played around with the idea of having her sing on one of our tracks. The duality of both male and female singing about the physical change at the end of a relationship seemed like a perfect fit. And the result is stunning.

“Coma” is a song about nostalgia. About how nostalgia can be a very dangerous thing that leaves you unable to work on your future, it can keep people in a coma-like state. You keep thinking about situations in the past, trying to figure them out over and over, but nothing positive can come of this. It’s important to not dwell on the past and see things for what they are. A negative change can have very positive effects on the future. The lyrics say “A smile to end all smiles, an end to smile about” and really reflect this thought. It’s a cynical thought for sure, but it can be helpful to seperate physical beauty from emotional attachment. It’s possible to see someone as a beautiful person, while still being happy that you aren’t with them anymore.

“Everything Is” is the most accurate reflection of me as a person right now. The lyrics are about learning from your experiences and using this in new situations. I can see the person I was 5 years ago still pop up from time to time. Especially within relationships. It’s very comfronting to see this happen and I get very frustrated when it happens. But at the same time, some things just are what they are and are almost impossible to change, so it’s best not to dwell on them for very long.

“Hi” is an instrumental song where we really wanted to express a feeling of having all these different thoughts (sounds) going on inside your head. It starts slowly and very quiet, like a tiny voice in your mind, but quickly turns into an abrassive mix of noise that just clouds your judgement.

“One Thousand” was inspired by the Japanese Torii-gates. These famous red gates can be found at entrances of temples all over Japan. They represent the transition from the profane to the sacred.The Fushimi Inari-shrine in Kyoto is filled with these gates. When you visit you walk through dozens of them. So I started thinking about an endless path with one thousand gates. This represents bringing change into your live. It takes a lot of small steps to cross a vast distance. Steering your life into a positive direction won’t happen overnight. It might take an act of walking through one thousand gates to really understand what you need to do. I really liked using Japanese spirituality as a way to express my own thoughts. Even though I’m not religious myself, I feel like that is what religion tries to do.

“Liberate The World” is a song about liberty. After going through a process of change, it can be a liberating feeling to realise you are responsible for your own actions, regardless of the consequences. There’s a reference to the Icarus-myth in this song. “On wings made of gold, I catch the sunlight. To soar through the sky with fire on my mind.” I’ve always thought the story of Icarus was very interesting. It’s used to teach people how not to be over-ambitious, but I feel that’s the wrong message. To me, Icarus wanted to fly into the sun. He was ready to give his life just to experience that feeling. That is something very powerful to me. Sometimes you have take that one step, regardless of the consequences. Whatever happes after that will just happen and is out of your control. But maybe that’s just the cynic in me talking.