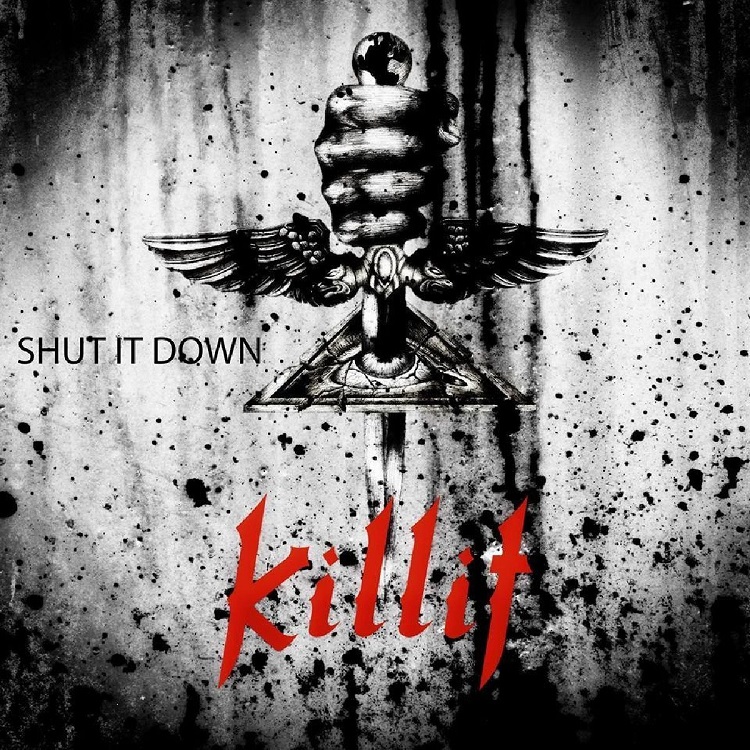 Pretty politically charged song, nomadic, dealing with issues of displacement, your home town/country being stripped away but also on the follies of blind patriotism.  Musically in your face opening to the album, sets the pace and mood, soaring high rock vocals, searing rifftastic guitars and powerhouse drums and bass.

Bad relationships – somehow always being in the wrong and not wanting to take it anymore.  Trademark Niro guitar solo and riffs.

CALM BEFORE THE STORM

A state of the world address.  „Taking the centre stage, the show is here and now.  Just bring the curtain down, ‚cos we’ve stolen every bow…“.  Too many people and too many problems.  Anthemic outro for the masses.

One of our fav’s – the song that started it all when Gaz joined the band.  Singalong chorus and shades of classic and contemporary rock.  Some GnR and Stone Temple Pilot influences pretty evident!

Political vibes again, with a metal feel.  Accompanied by a pretty cool video idea.  Great drums from Pete on this.

Power ballad! The end of a relationship, but wanting to try to make it work despite the inevitability of it all.  Soaring guitars – needs a video on a mountain probably…Epic vocal ending.

I AIN’T PLAYING YOUR GAME

Megadeth meets The Foos en route to meet Velvet Revolver.  Not taking the abuse anymore and heavy as hell.

CALLING YOU FOR THE LAST TIME

Epic mid tempo number – about pretending all is well when it clearly isn’t.  Also a kind of thank you to the people who pull you through. Great guitar work on this as ever.

Heavy heavy riff – aways a favourite at shows.  A tirade against anyone who has a habit of pulling you down.  Harmony vocals throughout and menacing guitar work.

A song about trying to turn things round when you realise your heading in the wrong direction.  Mid tempo number that builds epically with trademark singalong sections.

Metal harmonics and driving drums, overdriven vocals and a great song to drive too fast to!  Spot the homage to Aerosmith ending.

The only way we could finish this album.  Epic.  Very proud of this track and it took a while to get the right opportunity for a video to do it justice.  Hopeless but hoping, trying to turn around what we’ve done to the place and searching for a solution.  Awesome, angular solo, soaring vocals and cinematic ending to one of our favourite tracks.