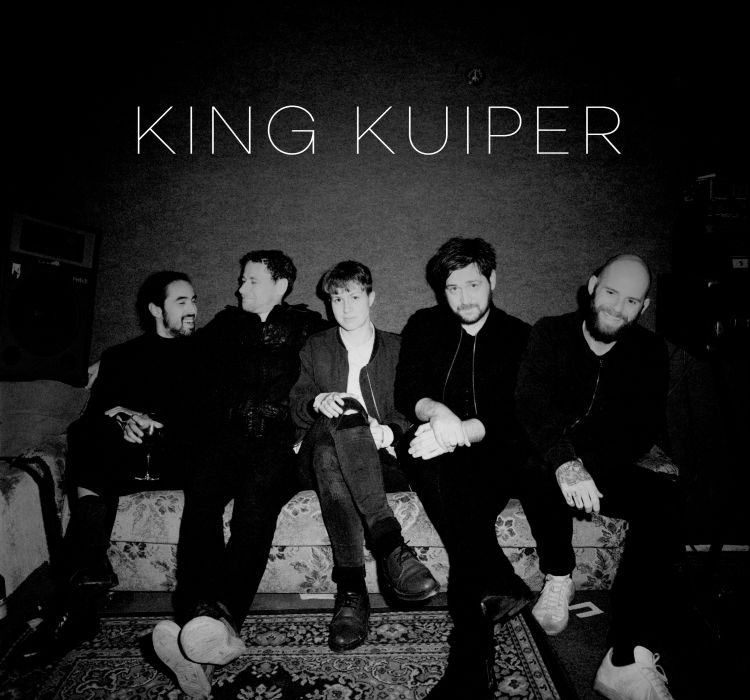 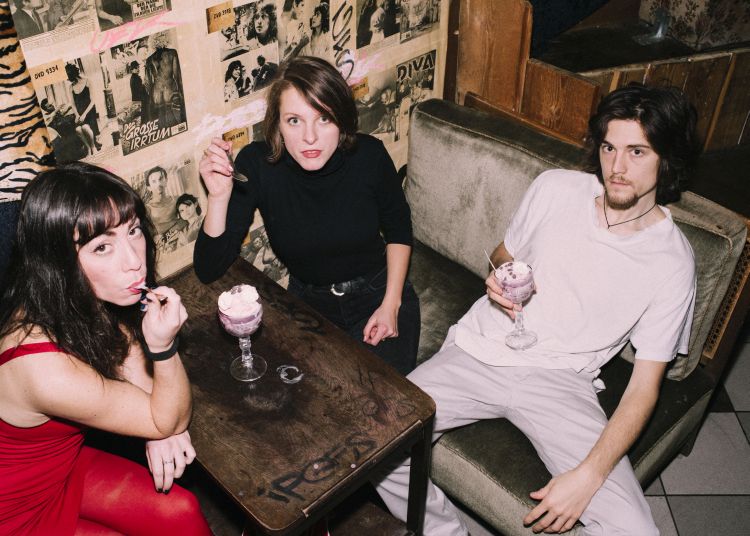 KAMOOS (Berlin) play a unique brand of dancey, sensual post-punk. The band formed following the meeting of its two founding members, Juliette and Vivi. The two of them began banging out awkward but catchy tunes until they moulded what was to become the distinct Kamoos sound – an expedition into the dissonant quarters of the punk and garage world using heavy baselines and Arab scales. This came out as dancey, sexy, post-punk. Kamoos have been compared to bands including Goat Girl, Shocking Blue, Nirvana and PJ Harvey and bring a unique sensual confidence to their music “…the power of the vocals and the unabashed sensuality of the performance, girly but rough.“ – Indieberlin.

They have been mentioned by New York Magazine as a band to look out for.
Following the successful release of their singles „Xray Me“, „Slow Demise (of the Brain and the Bust)“, „Ice Cream“ and „Orang-utans“ Kamoos and their new lineup have used this Covid period to get back in the studio to record „Mighty Mighty“ and „Metronumb“ – two edgy, danceable tracks of different flavours; the former being a muddy ode to the morning after the night before and the latter being a dance track about blissful uncertainties. They now want to release these tracks into the wild. Let them Kamoos you!