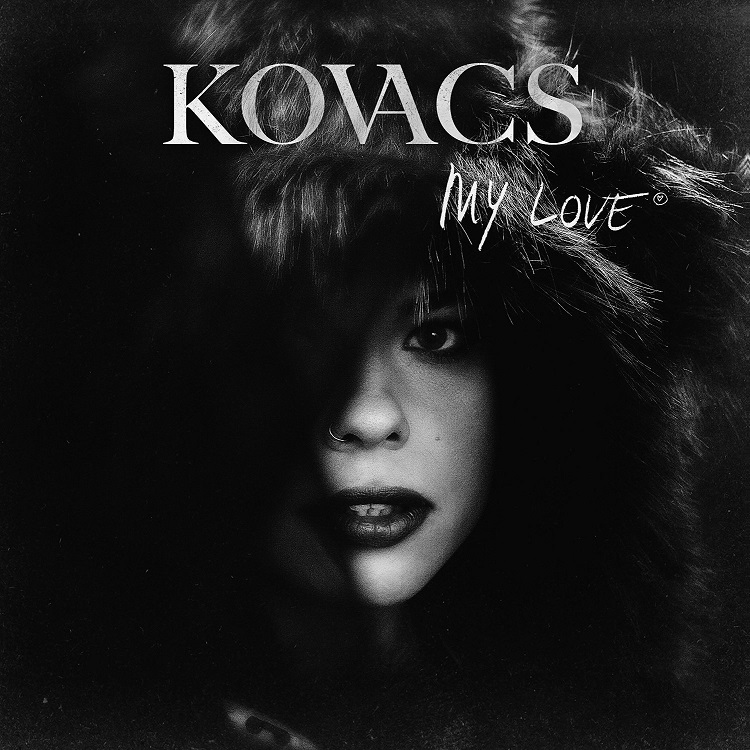 When we started working on this song, I had two separate ideas (or songs). Oscar Holleman (producer, songwriter and friend) thought that the two ideas could work together, so we made some adjustments and that is how “My Love” was created.

The meaning of the song: The song is of course about love, but in more ways than the love between a guy and a girl. It is also about my biggest love in life: my music. In the song, I tell the story of leaving things behind, things I enjoyed doing when I had no real goal in life. It is also about mistakes and bad influences. Now that I have found my goal in life and now that I have found love, I can finally close this chapter.

HE TALKS THAT SHIT

Originally, I wrote this song a few years ago. The new version is more organic than it was before. In the song’s first version, I used a lot of samples; the song already had a melody line, but it had no clear lyrics. I wrote those later, together with Oscar.

The meaning of the song: “He Talks That Shit”is a love song. Not a love song about what love is like in the first few months of a relationship, but about what it is like in the years after those first months. In a relationship, it is really about acceptance and about how far you want to go for somebody. When I was younger, I had relationships that lasted no longer than a few months. I have always had this crazy idea that love should be like magic. So when the magic disappeared, I would end the relationship. Ruud, my boyfriend for almost two years and the guitar player in the band, taught me how to really love somebody, how to keep the magic alive. I wrote this song for him.

WHEN THE LADY’S HURT

I wrote this song a few years ago, I recorded it on my iPhone with Garageband. It was a short track, for which I also made a short video. Together with Oscar and arranger Joost van den Broek we have made it into a complete song.

The meaning of the song: “When The Lady’s Hurt” is a song about people I met in my life. More specifically the song is about a relationship with someone who promised me heaven, but put me through hell. He lived in this high-class world, but after some time I found that my life with him was nothing more than a soap bubble, very transparent and ready to disappear into nothingness. It did not end that well for him, but I am still not sorry.

I’VE SEEN THAT FACE BEFORE

The first time Oscar heard me singing it was this song. It is a cover of “I’ve Seen That Face Before (Strange) by the wonderful singer and performer Grace Jones. I sang this song together with my good friend Steve Bradly in the streets of Eindhoven, the Netherlands. We recorded the song a few years ago in the studio of a friend of Steve’s. Later I rerecorded the song with Oscar, in Cuba this time. We did this in the *** studios with great musicians. One guy in particular stole my heart. His name is Jesús and he is the guitar player in the song. It was an awesome time. I love Cuba.

The meaning of the song: My interpretation of the song is that it is about being chased, chased by memories, by decisions and by the past. Sometimes, a smell or a specific song for example reminds you of a moment from your past. Some things in life will always be remembered that way.