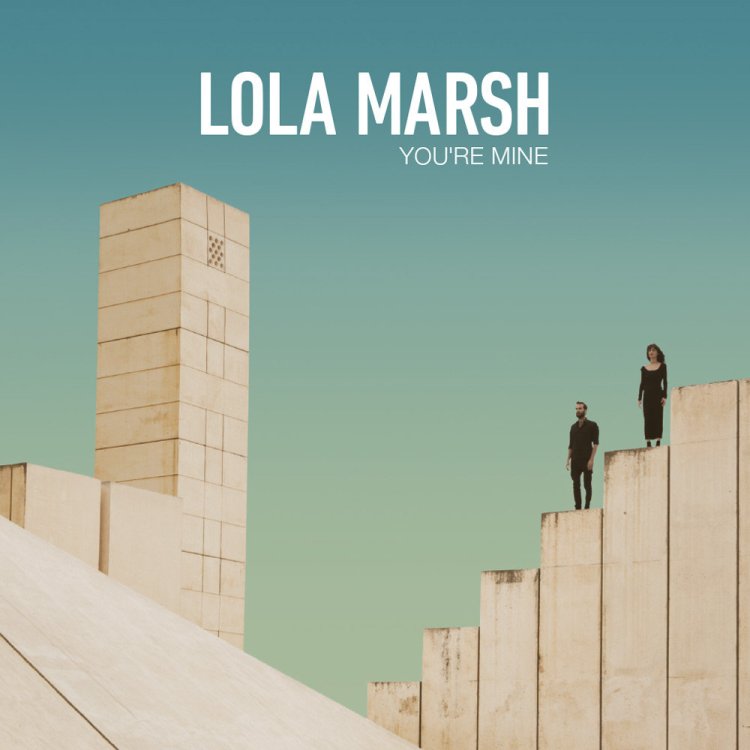 We got to know each other at music school in 2012, and after two meetings we wrote our first song. Yael had a voice operation before and the voice really has changed since then. In the beginning it was difficult because the range became so much lower. Now it’s like a new instrument which gives our songs a special vibe. We feel inspired by movies like old Westerns and Tarantino. It’s like we have our own movie scenes in mind when we write songs. Maybe that’s why they’re so dreamy.

It’s one of our first songs and it’s about hope and the two of us. When something new starts off, you believe in it and you go for it. When we met, it was the first time ever we felt like “okay, we know what we wanna do”. The song is about that. We had the verse and four different choruses, so there are five different versions of this song.

We wrote this one in a really intimate acoustic way. Sometimes it’s like you totally know where the song will go. In this case we didn’t, so we played it to our band and our bass player had this idea of a bass line. And then suddenly all these idea came perfectly together and the song was finished.

“Sirens” is very cinematic. It’s like a Western. We really like the lyrics. We wrote it after a deep conversation we had about the meaning of life. As a musician you work every day but you don’t have fixed hours. Sometimes you get worried. You need a lullaby to restore your glory. You always need to give yourself and others a new song, but sometimes you just don’t have the muse. It’s tricky and sometimes you feel like “get a job, man!”. It took us time to understand that this is our job now.

We wrote this little acoustic song in two hours. Gil had this melody and then he went to run. While he was running I listened to the melody and I had this scene in my head: It’s about a couple and they are in a car crash and die. They both go to the middle gate and then one goes up to heaven and the other to hell. The lyrics are about that.