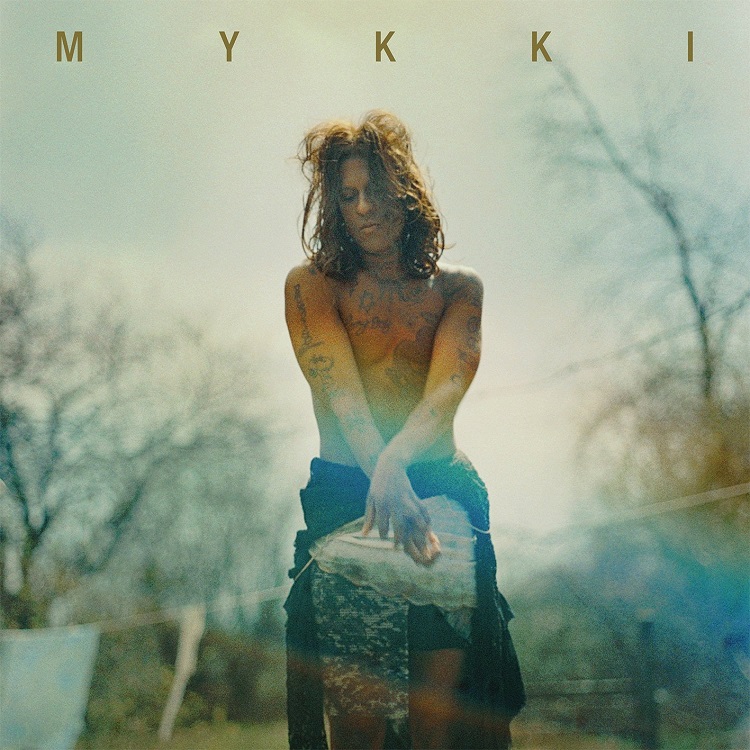 This song is about being in a bad mood due to something someone in a relationship has done to wrong the other person, I’m in a mood tonight, sitting in my room and I can’t fuck with you tonight.

This song is about feeling misunderstood and alone

„The Plug Won’t“ written by Mykki Blanco and produced by Jeremiah Meece is an emotional pop rap track that finds itself asking „Why do I need love? Why do we need love? Who fucking needs love? as the protagonist in the song comes to understand that when your caught in the haze of sex & drugs and „love“ ruled by club culture you may never get to the real thing. We’ve all fallen in love under the influence and we’ve all realized in the morning it was just the drugs leaving us numb, confused and empty.

song about a vendetta between

YOU DON’T KNOW ME

song about fucking with the cops, being a badass, designer clothing, not fucking virgins and being a slut

reflects on Mykki’s time in Russia