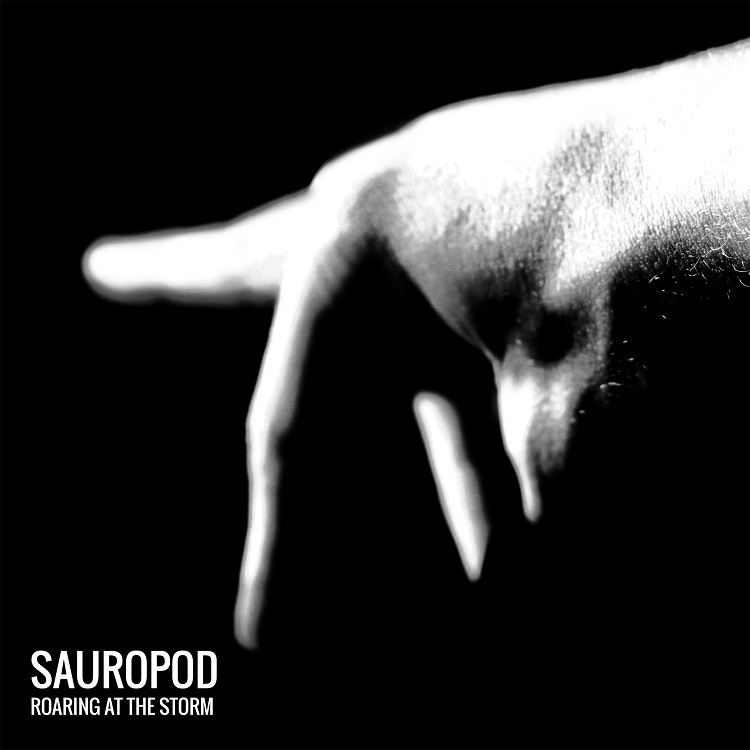 YOU AND ME SHOULD LEAVE TOGETHER TONIGHT

We agreed upon opening the record on the lighter side, although it doesn’t much represent the rest of the record. But it’s a good little nudge off the cliff to begin with!

Then we wanted to do the opposite and take one of the heaviest we have. Really the only one we intended to record, before it became clear that there would be enough studio time for us to make the full album. Effective medicine for people in cold places. In it is also the line we chose to be the album title.

The song was basically made up while walking around, thus the sort of marching tempo and the sparse lyrics. It’s the only song on the album completely without one vocal ever „leading“. Which is something we’ll probably do much more of!

Hausmania is an autonomous arts & culture collective in Oslo. Probably the place we’ve performed in the most, and enjoyed performing in the most. Didn’t initially have anything to do with the song, but there was a potential to add another dimension to the lyrics, granted that you’re familiar with the name. Or google!

One of two acoustic songs on the record. In concert, we’d play this one full-on electric, but didn’t have time to track that in the big studio. But in the studio we only had room to do an acoustic version, and we kinda prefer this one now.

One of the takes we’re most happy with. All kinds of weird instruments lying around in the background too!

Oldest song on the record, among the first we ever made. Apart from the instrumental „drop“-part that Kamilla came up with, both this song and the next are also essentially made up while walking around (which might be kind of obvious for this one).

The rhythmic idea comes from „Fatty Boom Boom“ by Die Antwoord. Of course it sounds nothing like it, which is the best outcome of all. The title derives from the so-called „fugue state“, a rare mental phenomenon where the subject promptly forgets who he/she is and walks away…

EDGE OF A CLOUD

One of the good ones to finish off a gig with! The chorus has an extra drum kit played by Jonas. And slide guitars!

YOUR LINE IS DIVINE

An experiment with some cheap synth-orchestra sounds and distortion. Based loosely on our song „By the Tree“ (available as a live-in-studio video on youtube). The track is only available on CD and streaming, not on vinyl cause they said the bass was too screwed up; the disc would like melt or attack you or something. Neat!

Also among the first songs we’ve made, and only performed live twice. This take is probably the third time we play it at all actually, and we’ve yet to play it since. We’re very happy with producer Hasse’s mellotron-arrangement here, and the song’s position on the record.