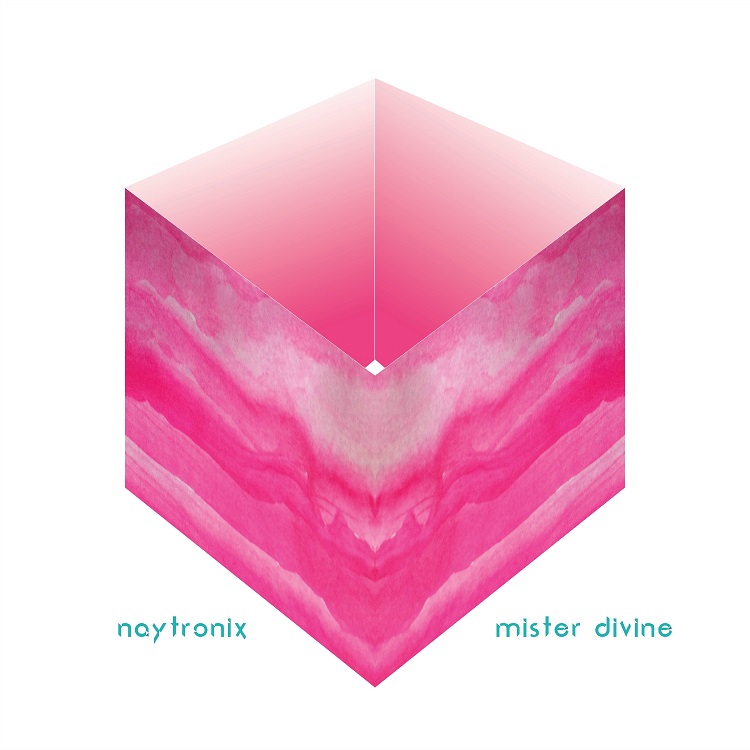 This is the first song I started working on, but the last one I finished. I recorded the bass line and overdubbed a drum set over it. It’s the only track on the record that I played drum set on. When I recorded the vocals I originally had a ton of effects on them, but after playing it for a couple of good friends I re-tracked them. I was first trying a subdivision of 5 over 4 beats on the keyboard line, then a triplet feel happening with the drums, a quasi 12/8 over 4 feel. When the little drum break happens it goes to a 5/4 little fill. This made me think of someone getting stuck repeating the same behavior.

This song was inspired by thinking about what it might be like to join the witness protection program. I wrote the keyboard riff first, then overdubbed the rest around it. I played that riff one night when I was jamming with a couple friends, got it on my phone, and the next day I started tracking. This one features my good friend Matt Nelson on sax. We tracked it really fast and ran his sax through a guitar amp with some distortion pedals to get that crazy feedback. I went through a little phase where I was running all the drum machines through a distortion pedal, but this might be the only tune where I ended up keeping that technique. This beat was pretty wonky sounding but Merrill overdubbed a tambourine track to tie it together and make it groove harder.

I wanted to make a crazy groove that was in 6/4. I wrote this track really quick with that in mind. Once I had the beat on the Tempest drum machine, I hooked up an octave pedal to my bass and recorded the bass line. I wanted to make a simple song, so I decided to see how it felt to use the bass line for the melody of the chorus. I liked the way that sounded in general, but just changed one note in the melody to make it a little different. I edited most of it while on a ferry going from Finland to Sweden, so I think it has that feel of being half awake in Scandinavia.

I was working on this track for a long time, and just couldn’t get it to sound right. I kept overdubbing on top of overdubs and it turned into a mess, so I took what I liked about the song and started from scratch and re-tracked everything. Then I had the idea to add the half-time chorus and everything kind of came together.  Mark Allen-Piccolo, who plays guitar on all of the tracks, really added some great texture to this song.

I was also working on this one for a long time and just didn’t feel like it was coming together. I asked Rob Ewing, a friend who plays trombone, to lay down some brass, and he totally transformed the whole thing. I took the riff he recorded and basically turned it into the motif to build the song around: I started from scratch and re-worked the entire thing. I took the chorus from another song I was working on, and the two songs became one.

On this one I decided to just go in the studio and write and record in one day. It was the quickest one to come together by far. Lyrically as well I pretty much just tracked the first words I thought of. I was using a lot of gating on the record and gated almost all the bass and synths through the drums to get that funky pulse. Mark Allen-piccolo plays some really nice riffs on guitar here.

This was the only song I tried out playing live before recording.  The whole song is pretty much a vehicle for the groove and I wanted to write a bass line that was so good it could be repeated the whole time without every getting boring. This track features a synth solo from my long time collaborator Michael Coleman. I kept trying to re-write the lyrics but eventually just decide to keep them as is. I like the way they turned out but also like the idea of changing them for the live version and having a song where the lyrics are constantly evolving.

LIVING IN A MAGAZINE

I wanted to have a crazy groove but a song that was more dominated by the lyrics then any of the other ones. For the groove I had the idea of having a tempo that was really fast and really slow at the same. Lyrically it’s about falling in love and the daily life of living with a partner but not really sure if you’re partner actually exists. I felt like it was getting to be too dominated by the lyrics so I added the extended instrumental section as an outro to spice it up.

This was the first track that I invited Robert Lopez to overdub percussion on, and it went so well I asked him to come back and play on almost all of the other tracks. The first night he recorded the power went out in my studio so I thought I lost the take, but luckily the file got saved. Knowing that it would be a happy sounding dance track I decide to add a little darkness to the lyrics. It’s a song about not being able to escape your past. It was originally about twice as long, with an extended instrumental section off the top, but I decided go with a more concise version and save the extended version for the live set.