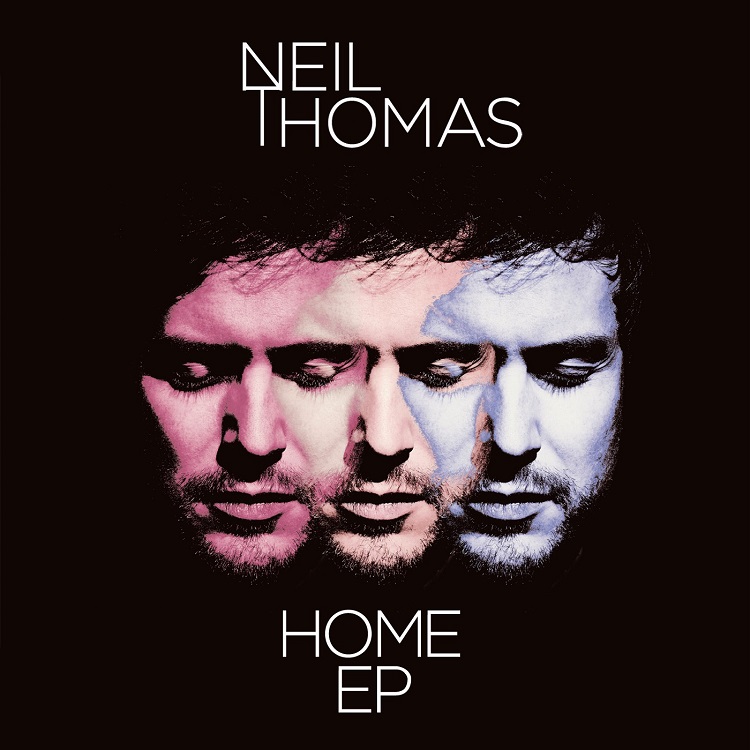 I visited a friend in Ireland to do a bit of recording. When I arrived, he popped out to buy tea and biscuits and, by the time he came back, I’d put down the drums, bass and main guitar parts for this one. He had a really nice Fender amp and a Space Echo pedal, which made playing sliding lines on his telecaster lots of fun. It wasn’t until a few months later, when I was in a hotel room in New York that the lyric idea came to me. I imagined two people stuck down a well, desperately clamouring to escape as rain causes the water level to rise. Surely the best thing to do is to stop struggling and wait for it to lift you to the surface! I suppose I was trying to say something about going with the flow and accepting the things we can’t change. Something like that.

I remember working out the chords to a Bond theme (I think it might have been „Nobody Does It Better“ by Carly Simon, which I’ve always loved), and trying to write something with a similar minor sound. I think it started on the acoustic guitar and while I was playing the chords I started just singing sounds over it; not words necessarily. The first line came out and I tried to figure out what it meant. I spent a night by the river, throwing stones / There were faces in the ripples, whispers in the foam’s. I imagined maybe someone was going mad and hearing voices – then I tried to turn it into a love song! The recording started out as me trying to make something that sounded like „Time Of The Season“ by The Zombies, but I ended up making it faster and adding all sorts of sounds to it. The drums were recorded in my mum and dad’s spare room which sounds nice and tight, with the internal mic of an Apogee One, placed under my drum stool.

THE CLOSER I GET

This started as a guitar thing too. I’ve always playing loved rolling, finger-picked guitar parts, as they give you a gentle, yet rhythmic base to sing over. The chords came all on their own without much thought and the words are about longing for something you might never get back.

CLOSE TO YOUR HEART

This one was just a bit of fun really. I wanted to write something upbeat and driving with a positive message, but there’s a hint of frustration in there too because, after all, I am an englishman! I got to record the drums at RAK Studios in London, which was lots of fun.