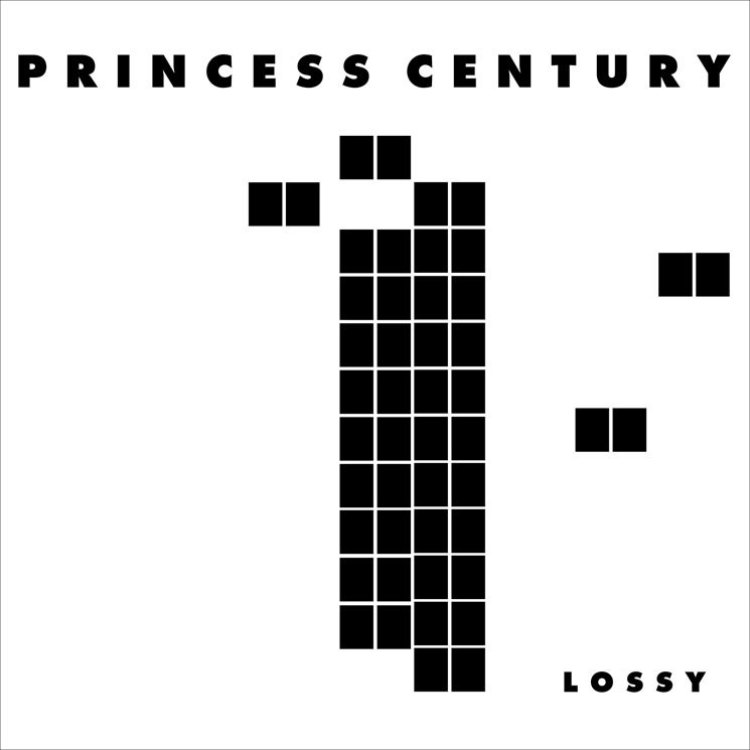 This is probably the most insane piece of music I’ve ever written. For ages now I’ve been meaning to create a song with a list of criteria as opposed to what I normally do. It went something like that: Sequenced bass lines Little Phatty, continuous mix drums, Funkbox, warm gooey pads-Korg Poly and falling stars solo leads. I set up Funkbox, recorded that and I just kept it running and switched the sequences from time to time, adding some little fills and generally messing about with it. I cleaned up that session in Ableton and it came around to be the sequence that is now in the final mix. When the drum track was laid down I started recording an improvised bass line on the Little Phatty which I later added some effects to. Later on in the studio with Leon Taheny I did drum overdubs. I played live drums on top of the Funkbox drum track but only did 1 take. We wanted to keep it all lively and a bit nervous. I really love combining live and sequenced percussion. Drum machines are lovely creatures but they are too boring when they are on their own.

That is a magic mystery track. I recorded it at home while getting to know a synth that I never used before. I enjoyed the sound and vibe of the psychedelic sequences, so I pressed record. I had the arpeggiator running with a hold on it so each chord I pressed was running through on a loop and once in a while I would press another chord. It was an improvisation that I was wise enough to have recorded! When I initially came to the studio to record with Leon I thought I might redo this one, and when we tried to do that it proved to be literally impossible because the chords and sequences were so arbitrary, and the number of keys I was holding down at each chord would change. In the end we just used the original track and gently ran it through an Arturia mini brute which is what all spooky monster sounds and alien laser beams are coming out in the background once in a while. That was the only thing we added in the studio, as well as some EQ and psychotic panning to get the listener really bugged out.

This is extremely old! I did this track as homework for an electroacoustic music class I took while studying classical percussion at University of Toronto. I had no fucking clue what I was doing and was using some weird programs that I have never seen before. I recorded myself playing the marimba, vibraphone in a practice room. I used an old digital recorder and imported it to the programs. I remember staying in the dark basement studio alone at night and being totally freaked out. All the other kids had Cubase, Ableton and Logic and I had never even heard of any of that stuff. I submitted this piece, snipped it together with a sequence of an Antonioni film I loved and presented it as my final project. I passed the class and used the audio-visual piece during my 3rd year recital. Somehow nobody seemed to know I had no idea what the hell I was doing and everyone thought it was great. I kept it hidden away for years, and when it came down to making a record in May 2015 I presented about 50 demos to Leon. We both felt this one could have potential. All we did was clean up the audio with some EQ. I called it “June Gloom” because I liked the description and pictures of June Gloom online and thought it was fitting for the sound.