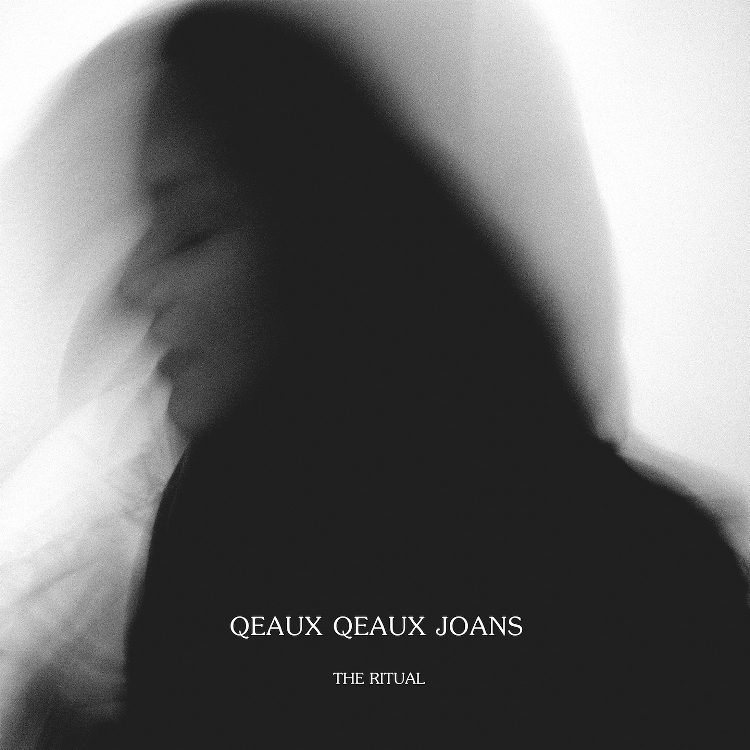 A song about the incapability of dealing with past trauma’s that causes to run away from what you love the most.

We live in a time where the male energy has been dominating our social behavior. We learned to punish instead of love and to work for a reward. Where the inner child is being neglected. That causes a very heavy scar in the hearts of many people. An eye for an eye leaves the whole world blind and a tooth for a tooth leaves everyone speechless. And I do not believe in this system we are forced to adapt to. To listen to Marshall Rosenberg, Brene Brown and Alan Bates, we learn that the open and more ‘female‘ approach creates a safer community. It’s about time we start to embrace our pain and dreams and come to terms with it, so we can live a more balanced life. „Every action, unconsciously shows a confession, reflected in the intentions created by the greatest love we could ever give“.

It’s about the hidden secrets we all carry along in our hearts. Things that happened to us and we have never learned to express our emotions in a consequent free surrounding and they determines who we become. As we’re supposed to be successful and happy especially on social media, these secrets, causes deep depressions and heavy emptiness. But at the same time these things give us strength and the power the move on.

About your relation to someone who takes so much space and limits that you are no longer able to breathe.

As I wrote the song, I thought it was about a relationship. But it is a social protest song about what came to the surface concerning the hidden racism in The Netherlands and the traditional festivities of Sinterklaas and Black Pete. It’s a sad situation where most Dutch people are not willing to understand the hurt a certain majority has to face every year around the 5th of Dec. The aggressive, racist and death threads I and everyone who dared to question this tradition received, were the signs on the wall that something isn’t right about the way we celebrate our Sinterklaas tradition. So I wrote this song about how we separated from one another and how the hurting comments really degraded those who opened up. Family fights, friendships that didn’t last… People you love and who know intimate information, which use that against you to degrade you so you do not dare to question the Black Pete tradition. That really fucked me up. “You had to leave with all of me“.

A song that holds so many themes that it is hard for me to describe what it is all about. Mainly the beautiful and horrifying side of being a girl in this world. I believe woman are still the most oppressed beings and are controlled in many many ways. As by woman self. And we have many rituals. Good ones and bad ones. The question we should ask ourselves about the rituals we precede in our daily lives, serve the purpose of reading our goals.

This song is about coming to terms with life in a way so deeply rooted that you’re ready to die. It’s about seeing the contradictions and embracing hypocrisy of the human mind and letting go completely. Realizing you gave everything you had and it was never really understood until that point that the life you knew if shifting to a new form. Living in between what you knew and the new reality. It’s a hard wake up call that eventually leads to nirvana. But this song is about the moments before. Darkest before the dawn.

About taking things, situations or people for granted never knowing how much they mean to you until the possibility is taken away to express your love, words, and feelings.

Haha. The frustration of falling in love over and over again with a man, who isn’t able to give me as a woman what I need. A song I enjoyed the most while producing it with Reyn in the Studio.

When you put some one else on a pedestal and use their opinions to make the choices in your life there is a certain point that you realize you are heading toward the famous iceberg. This song is about reclaiming your own intuition again and start to make your own choices that will lead you to your goals. “Why did I let you come on in, I trusted you with my intuition and the result is a compass now broke, I’m going to turn up, the volume of my entire heart, that whispers now softly, soon to be louder and stronger“.