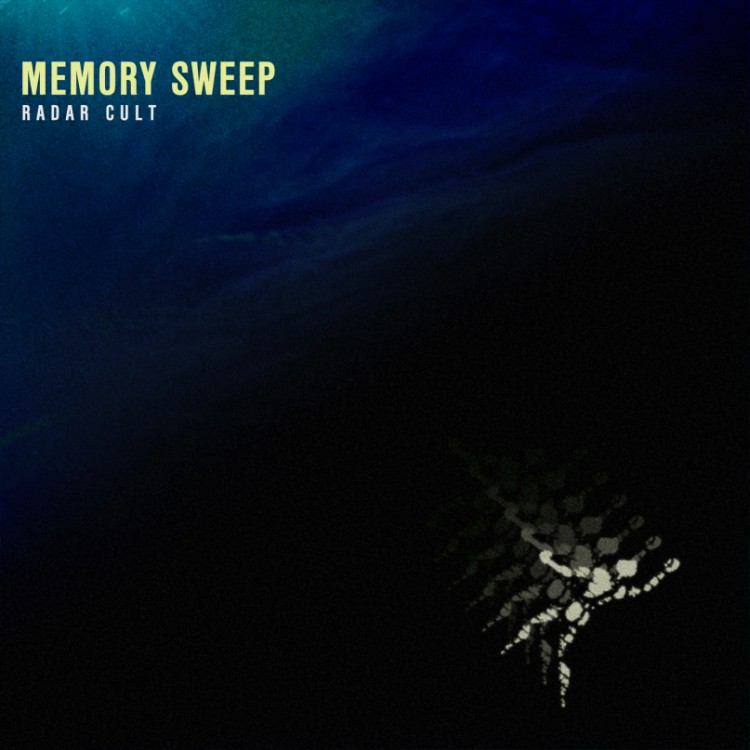 I was obsessed this Avi Buffalo song “Two Cherished Understandings”. So I came to K.C. with this really melancholy, falsetto idea. It wasn’t going anywhere so I switched up the chords, K.C. came in with the deep piano, we started jamming and it quickly became “Fog”. We kept the song as minimal as we could and it’s probably the strongest track on the EP.

This started out as an intro to “Eyes In The Wall” but kept building and quickly developed into its own thing. Eventually, the first half was a little too developed for an intro but it couldn’t stand on its own either. So I got the guitar riff in my head and put together the shell of a more straightforward dance idea. I sent it K.C., who added tons of what I think are beautiful layers and made it much more 3 dimensional. It’s my favorite segment on the EP.

Once “Balancing Act” was finished, it didn’t transition well into “Eyes in the Wall”. They were originally going to be one song. “Whentheteleprompter Breaks” is meant to simply connect the two ideas in a more subtle way. Originally, just a quick little thing I recorded to save and possibly revisit to turn into a full song.

EYES IN THE WALL

By far the most frustrating and time-consuming song we’re ever written. We must have played around with 10 different renditions of it before landing on the version we recorded. The fact that I was in a different state for the entire process made it increasingly difficult. In the end, we didn’t quite nail it but we gained some experience to fall back on the next time we try an ambitious song.

JUST AS YOU FORGET

We wrote this song a few years ago and put it on Soundcloud before we signed with Plug Research. It was completely different though; it was about 4 steps higher, 17 bpm slower, completely electronic and sung in falsetto. We wanted to give it the treatment it deserved, so we added live drums and layers of additional instrumentation to give it a really big feel.