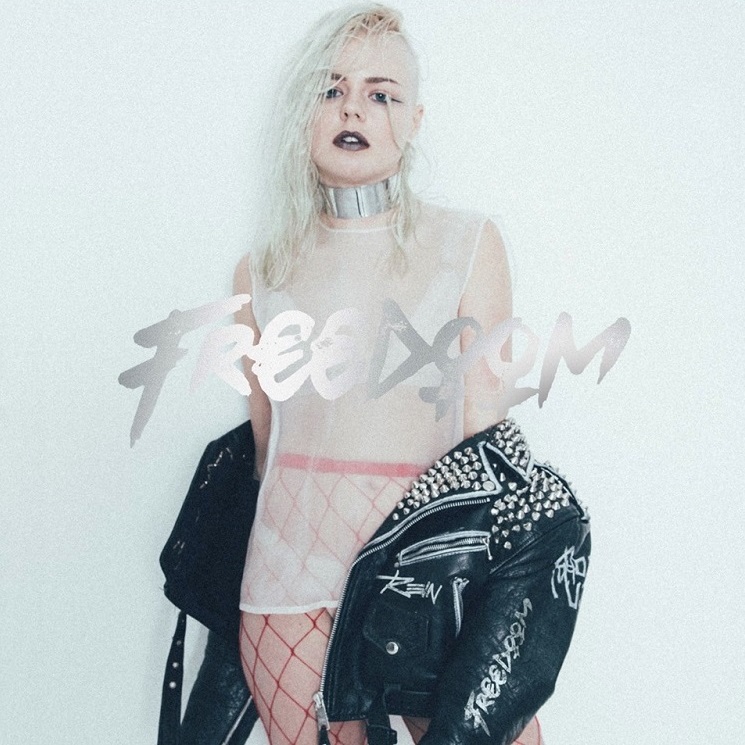 This is an anthem to all of the people, including myself, that is a misfit. But I wanted it to be with two s cause I am a woman. I like to play with words to prove my point. I have been judged all my life because I am who I am. It’s against prejudice and to encourage the unique of being yourself!

We need to question the monetary system. It´s the core of all evil what’s happened and still very much is happening in our society today. Capitalism selects winners and losers and makes human life numbers in a balance account to cut it short. I could go on about this subject forever, but this shit must to come to an end!

(YOU CALL IT) DEMOCRACY

We really need to take a look at what solutions we are coming up with. I also think we really have to take a deep look on what democracy really stands for and if we really can call it democracy, especially when we have a monetary system. Is for example selecting winners and losers and making human life into numbers in a balance account democratic? 85% of the worlds assets are owned by 10% of the population which is the richest. Is that democracy? History keeps on repeating itself the longer we have the same old system. Everything will collapse one day. The economy and the environment. The people need to reclaim the power once and for all. But apparantely it takes a lot for people to wake up. I mean: The president of the United States of America is Donald Trump!
And look at Europe! In war times Europe should open the borders in times of war. I just think it´s so hypocritical to say we have human rights and that we live in a democratic society when the borders are getting more and more closed for the refugees.

I was bullied in school for 6 years, this song is about that struggle but it also offers hope. Cause look at me now! (lacht)

I heard a speech by Ashley Judd from Women´s March, which is originaly written by Nina Mariah Donovan, and I got very inspired by that very speech. I wanted to include this on my record because it points out very clearly of how women is still opressed, not only through prejudice, but systematically. It also brings up subjects that I am against like sexism and rascism for example. The whole EP is about what is wrong with this society basically. Both what I think when I look at the world and what I have been through personally.