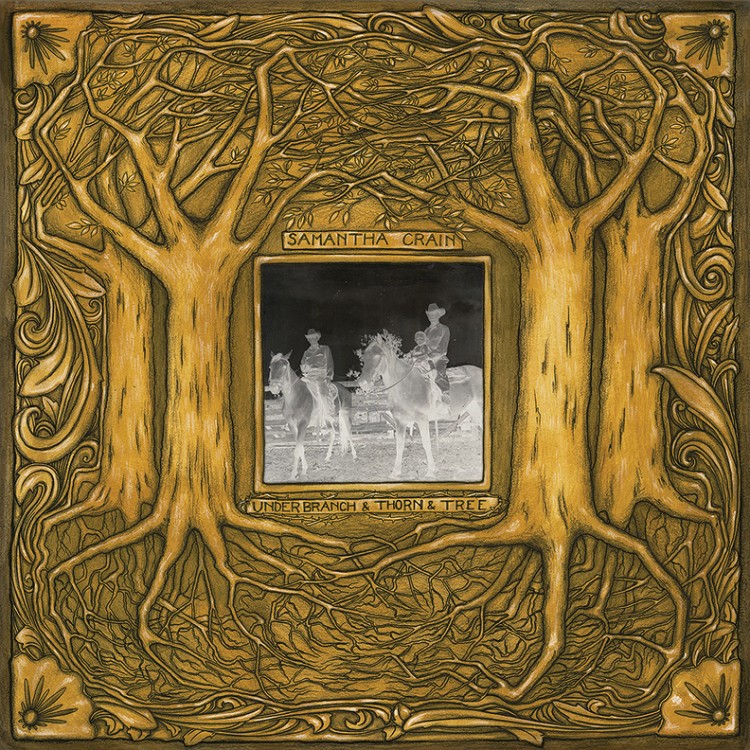 I started writing that song about the time the Occupy movement was going on in the US. We were on tour and if we were in a city and there was a camp set up in the park, we would go there before the show and talk to the people about their muse. I started writing “Killer” in response to that. There was excitement and energy in the air. All that people were pulling towards change. I certainly have my own opinion on social issues and politics but it’s not like this is a political protest song. I’m not doing side versus side, but I feel like the way people’s minds get changed is they can be empathetic towards people and get to know their stories.

It’s one character that is a grouping of three different people in my life. I think that song is about how insanely happy a real good friend can make you. It captures the simplicity of a friendship and its easiness.

“Elk City” was the first song I wrote for this album. Back in the 70s and early 80s there was an oil boom in the town so young people had moved there trying to get jobs. I was driving there on my way to California and I stopped at this  restaurant. There was a lady that was just telling me her whole life story. Basically she had come to the town with her boyfriend when she was younger during that oil boom but things kind of went wrong and she was left alone in the town. I was really moved by her story so I wrote it down into that song and realized that she was painted like this really multidimensional woman. I think that’s really rare in music. Women are often regarded as two-dimensional: either maniacally happy or just depressively sad. I felt like I had an opportunity to paint them in a different way.

That is an old phrase I’ve always liked. The pale was like a barrier. People that lived outside of it were considered like morally corrupt. It was merely a poverty line. I have always been really interested by that phrase because same things happened to native Americans in America. Their culture has been taken away from them and it left them in poverty. I think it’s even more interesting now because in the modern world, where a lot of barriers are supposed to be broken down, there’s still this small elite group of rich people who control 99 percent of what the rest of the world is doing. That kind of blows my mind. How is that even aloud to happen? This song is about all of my questions.

That’s actually a true story about a neighbor I had who died. I never knew him and it was just like one of these weird things where I just kind of found myself spying on him all the time because there were so many unanswered questions. When he died, I felt really strange because I have been so involved from an outside standpoint but actually I didn’t really know anything about him. I found myself missing him and I could not figure out why. I guess I missed the mysterious part of my life that he made. He made it interesting for a minute which is strange and fucked up.

WHEN YOU COME BACK

So I live in a small town where everybody knows everyone. When someone is going through some sort of relationship problem, people always say: “Well, if only he or she would do this…” – so all this speculation about relationships you are not actually in. I feel like it’s a universal song that anybody could sing because everybody is always speculating about each other’s situations anyway.

A friend of mine does a music festival called Illinois River Jam. At the end of the weekend we always float on the river with kayaks. There’s quite a good music scene in Oklahoma so a lot of people find themselves starting to feel jealous or like in a competition with their friends. That also happens between me and my musician friends. I was thinking about that while I was floating down the river with my friends. My kayak got stock on this rock while we were rafting down and I saw the rest of my friends floating upstream ahead of me and I was thinking how that fits all so well. It’s a song about comparing your life.

That one is about a friendship that has been going on for like eight or nine years but did not really work out. Sometimes you put so much energy in something and then you realize that it’s just no good. That often happens with romantic relationships but it’s even more strange when you’re friends with somebody and you have to say “We put too much energy in this”. It’s just about the cutting off.

IF I HAD A DOLLAR

I wrote that song when I was on tour and had a day off in Montana. I was sitting on a bank by the river and I heard these two men that were walking by. One of them just said “If I had a dollar every time I heard that, I’d be rich!” I don’t know what they were talking about, but he said that and I wrote it down. It sat there a little longer and thought about a relationship. Not a recent one but one that I was in a long time ago and that just left too much mind space in my opinion. At the same time it was silly to be thinking about it too much. So I used that phrase and I was like “If I had a dollar for every minute that I spent thinking about this, I’d be really rich!”.

Restaurant situations can be weird! You work with people that you end up learning so much about. Sometimes they just enter the kitchen and start to tell you everything. I’m a private person when I first meet people so it’s funny to see how open a lot of people are about every detail of their life. So I was working at this restaurant last year and there was a girl that was working as a waitress. She came in and started giving us the complete detail of like her and her husband divorcing and their process of moving out of the house. At a certain point we were like “We don’t know you so this is crazy!”. Then I realized she wasn’t gonna stop so I was like “Okay, keep telling me about it!”. At the end of it I wrote about it because actually it was really heartbreaking.