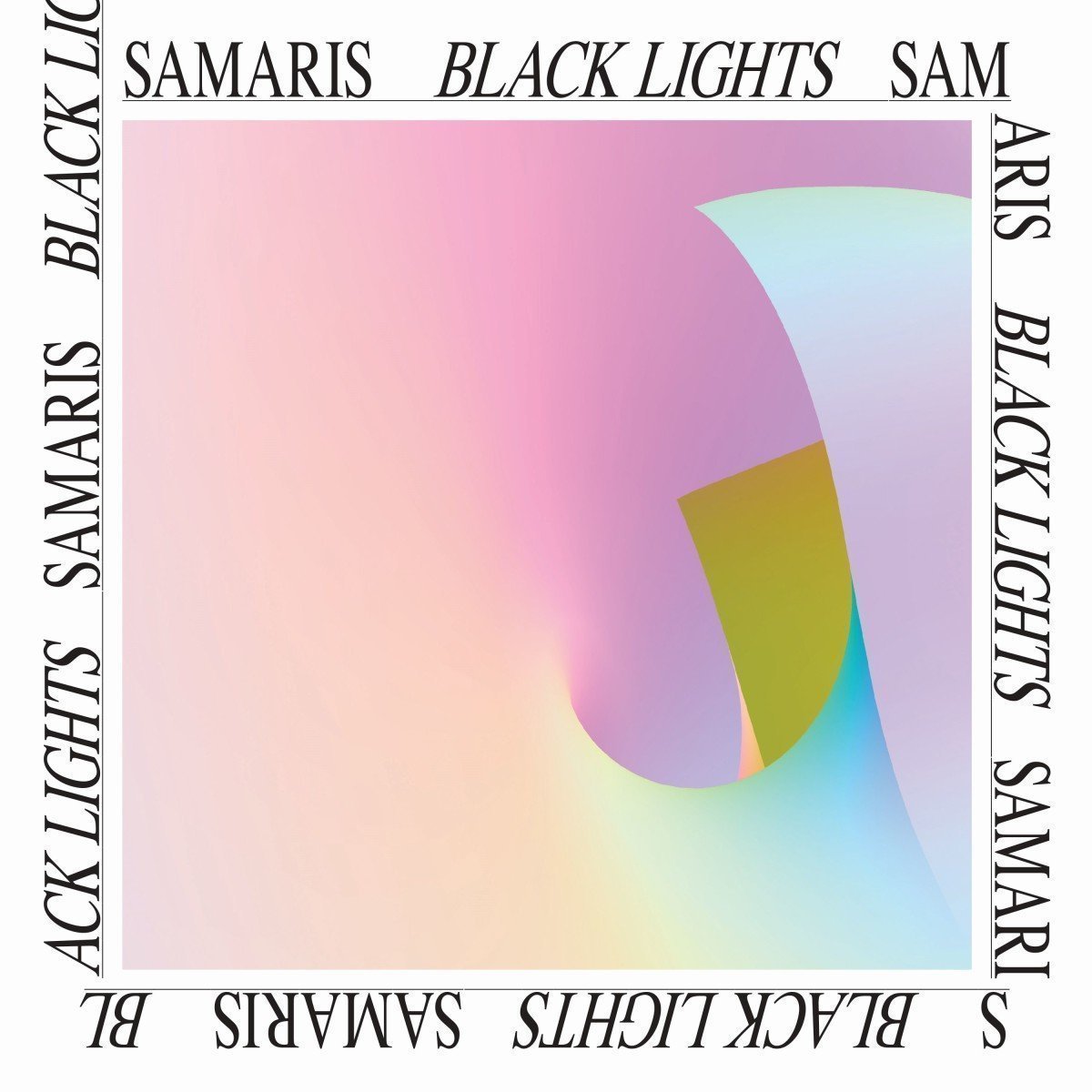 Wanted 2 Say was the first track that got finished on the album. I wrote the demo in the summer in my studio which was then in an old powerstation within a forest in Reykjavík. We then recorded the vocals and clarinet Hljóðriti in Hafnarfjörður and me and slugz did some late night sessions recording the extra glitter to the track. I think this is the only track that had all 3 of us in the studio at the same time!

This one was written by me and Slugs in Hljóðriti, the chords are a sample of the clarinet and the arpeggiator is a sample of Jófríður’s voice. I remember we were really quick coming up with it. The demo was called „Nofríður” because she wasn’t there and one of the sounds in it is me singing in a vocoder. Me and Jófríður went to Ireland and recorded a demo of the vocals in and then I think she did the final vocal take in London. The original was 15 minutes long, we could listen to the loop for hours so the arrangement was quite tricky, we had to leave a bunch of sounds and melodies out.

The main element in this is Áslaug playing a Korg Delta which is going into a step-sequenced Minimoog filter and the drums are all samples from a modular synth. The vocal melody and the lyrics is short and simple almost like a mantra.

This started as a totally different song with a totally different vibe and melodies. Jófríður sang over one of the demos, which was a demo I quickly started to dislike, but the vocal was really great. I took my equipment and set up a little workspace in my parent’s cabin, 3 hours east from Reykjavík. I had the acapella and wrote an entirely different track around it and that’s basically it.

The main vocal line is a sample from the first writing session we did for this album, which was in Berlin. The version that ended up in the album was a remix I did in my bedroom in Breiðholt, and then Jófríður recorded the rest of the vocals with Oculus. This one went through a few versions, one of the early ones was a dark and dubby techno track.

Me and Jósa were going through some drafts and demos in Ireland, trying to find some material to work on. Don’t exactly recall where and when the demo was made, but it was from a phase where I was trying to challenge myself with new beat styles and tempos (this one is in 160bpm). Jósa quickly made some lyrics and did some takes and layering in Ireland and then me and Áslaug went to Berlin to arrange it and added more sounds to it. at some point the song got very tense that made it difficult to finish. but we managed in the end.

Written in the powerstation. It’s a result of me wanting to make more complicated beat patterns and melodies. I’m really glad this one ended on the album, I honestly thought the girls would hate it! The demo sounds almost identical to the final version, and this was one of the last vocal takes that Jósa did for the album.

Me and Slugs wrote this one in Hljóðriti with our friend Andri (from the band Gervisykur) who dropped in and did some of the drum sequencing. The lines were all played in live, no midi or sequencing except for the drums. I remember we had a great time making it, this is us trying to make r’n’b. We recorded some clarinet and looped it up, the bass is an old Minimoog, the chords were played by slugs on a Juno 60 and an Arp2600 for the lead line.

I did the demo on the road, backstage somewhere in Europe. Me and Áslaug then recorded some clarinet in Hljóðriti with their fancy microphones, but we thought the sound needed more character so we took the mic’s to the staircase and recorded there. In the end of the song you can hear áslaug shout through the clarinet loops. Jófríður did the vocals in december with Oculus and then me and him worked a bit more on the beat, with a MFB Tanzbear and a Roland TR-909 and some shakers and stuff.