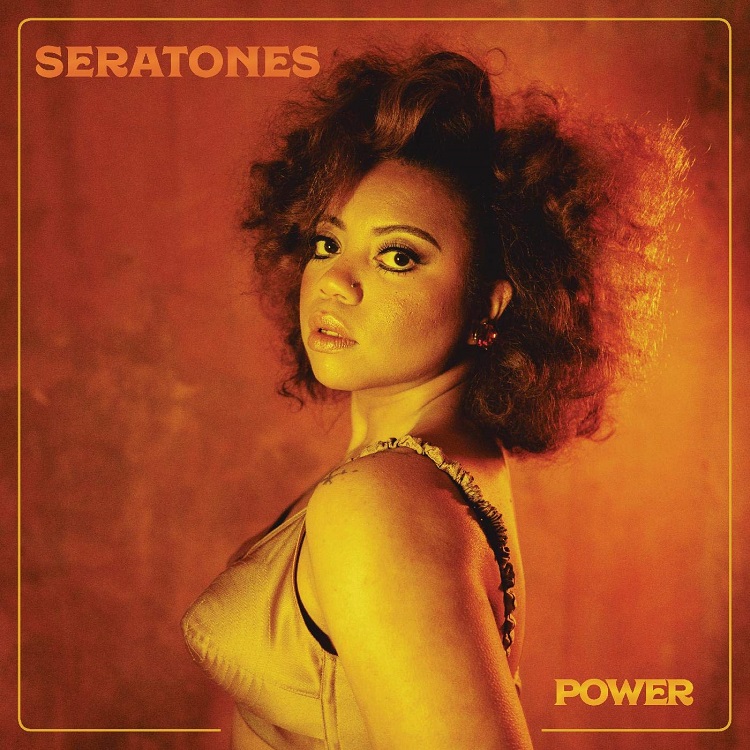 Fear is the weight of the world coming down with no love in return.

Being an artist has afforded privileges and experiences that I never want to take for granted. Even when I feel like I’m jumping from the frying pan to the crucible to the fire, I strive to express my gratitude through song. I want to be resilient, to feel strong. And then…just when I think I have a handle on my Psyche, Fear saunters in. Will I be steel or smoke? Are my motives truly altruistic? Am I doing enough? Is this all worth the near-constant state of nauseating uncertainty? Am I always going to be a woman in-transit, displaced? Where am I going? Where have I been? The first time I heard a finished arrangement of this song, I cried. Perhaps there is something in this song I needed to confess to myself. Every time I listen to Doo-Wop, I feel like I’m eight years old again, dancing in the kitchen with my mama. I don’t get to dance with her anymore. This remembrance is always gilded in an inescapable Fear of leaving loved ones behind in this realm or the next. In the words of Audre Lorde, I am listening to what fear teaches. I will never be gone. I am a scar, a report from the frontlines, a talisman, a resurrection. A rough place on the chin of complacency.

Been a long time living and I made the best with what I have been given.

I’m terrified by what women endure.  I’m in awe of what women survive. I’m humbled by what women build. My time spent as a counselor at Hope Medical Group has informed so much of my art. Teaching taught me a patience I didn’t think I had the capacity to cultivate. When the beginnings of this song were coming together in Lewis Pesacov’s Echo Park home studio, I finally realized how thankful I am for those experiences. He kept encouraging me, challenging me to write from my life to tell an honest story. Sometimes, when you’re in the thick of the struggle, it’s hard to see the possibility of change. You keep striving nonetheless. Some call it faith. I have yet to find the right words. I just hope that this song brings strength and encouragement to the women that have changed my life and anyone who continues to change this world for the better. There is work to be done.

All of your ruminating will be your ruin in the end.

I wanted this song be the moment before a kiss, that certain dizzying hovering haunted anticipation just before lips meet. The melody was rattling around my mind for a while and although the band labored iteration after iteration to bring the song to life, we didn’t really know what the song wanted until we got to the studio. A song wants what a song wants. There is little you can do to control it. Much like kissing—if you overthink it, things just don’t feel right.

LIE TO MY FACE

Too many lies told too many times, over and over, will become the Truth.

Brad played me the beginnings of this song on his favorite acoustic guitar, a deceptively simple pulse with a palpable frustration that I instantly identified.  As we shared lyrical ideas and melodies, the song became what it needed to be. Coincidentally, we both had similar stories regarding the people with whom we were once angry. We had too much faith in someone’s potential to see the lies their actions revealed.

GOTTA GET TO KNOW YA

Who could be delivered?

This song encapsulates my ever-lingering anxiety about global warming and my need to dance to escape said existential doom. Gabe Simon and I were riffing on Otis Redding’s Monterrey performance and Elvis’s “A Little Less Conversation” as inspiration…then Adam picked up his bass and just started playing what became the defining lick of the song. From there, everything moved along with an electric urgency. Gabe kept challenging me to strive for something more than just another dance song. I remember him saying, “You have more to say than that, I know you do.” There’s nothing like knowing that there are fires caused by our own making.  How do we control what we can’t?

Every day I’m getting better.

Lewis Pesacov and I were playing around with some break beat ideas, so I decided to freestyle. And with freestyling—the soul-to-speaking mediation—the truth often reveals itself with little need for gaudy lyrical accouterment. I was fresh out of a terrible breakup and still feeling petty as fuck. As we were getting into the push-and-pull of the song, I realized that I wasn’t mad anymore. In fact, I realized how elated I was to be single again. I had more time to focus on my craft and my happiness. The song basically wrote itself. What started as a breakup song ended in bliss. Sometimes we have to keep telling ourselves we’re getting better…until we are.

I can teach you, baby—but whatcha gonna do for me?

I’m both slightly annoyed and intrigued by this archetypal wandering, ecstatic melancholy. I say “boi” to speak to anyone who identifies as masculine of center, binaries be damned.  The “norm” of toxic masculinity erases other experiences while, feeding its own volatility, creates a space in which no one is safe or stable.  Perhaps this is why I find myself drawn to anyone who is the polar opposite of that hyper-masculine machismo bullshit. Hence, my ode to the Sad Boi. I absolutely have a history of dating folks who had despondent tendencies. After all, I too like Bukowski and Baudelaire.

WHO ARE YOU NOW?

When we first were writing this song, the first line of the song was “I got drugs, come and meet me on the corner.” So this song became about things getting real weird and sideways at a house party. We’ve all been to a house party where everything starts getting squishy and swimmy and before we know it, it’s four in the morning and you’re confessing your sins and desires to a stranger. There’s always that moment when you go to the bathroom and see your reflection in the mirror, playing hide and seek with your Psyche and Ego. Who the hell are you now at this odd hour?

If they pull me over, will I see you again?

I live in a town where pretense and bone structure prevail as credentials of status and beauty –a town bewitched by mirrors, horoscopes, and corruption (Essex Hemphill).  I live in a time when suffering on a screen in my palm startles me out of my dreams in the dawn. The digital screams and last gasps of air between the ones and zeroes. I live in time where we are still counting the numbers, like bodies. How many more years? How many more times? How many ways can we see death and still believe our lives matter? I live in a space where the only pocket of air is against the polycarbonate ceiling. I live in a place of places, cities in motion, edging as they say—pushing us to the peripheries. I keep holding by breath across this bridge along my back, only to realize that our bridges will soon cave in, like cracked ribs. I am just trying to get back home to someone I love and sway in each other’s arms by the glow of the stovetop light. I’m just trying to make it.