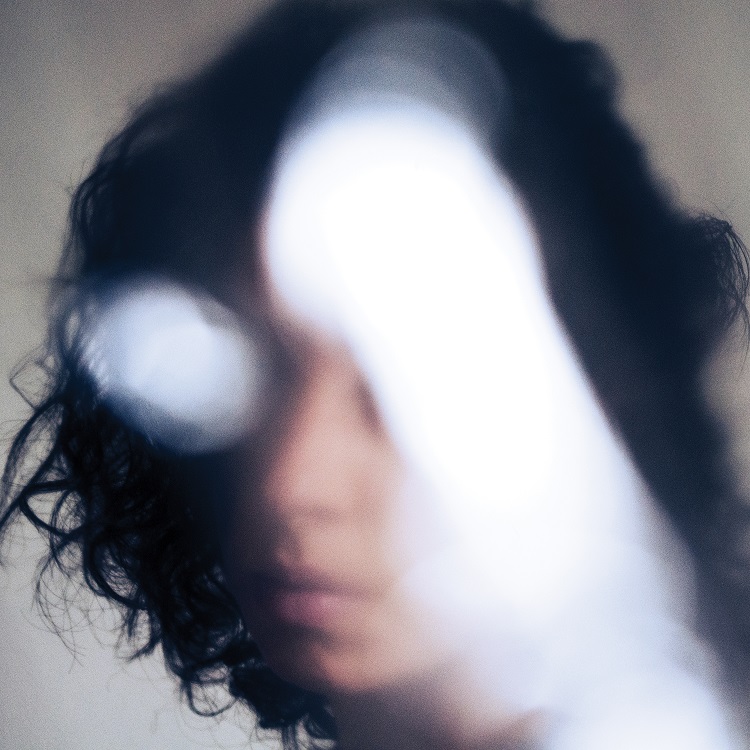 This track is named after the area that I was living in when I was working on the album. The synth line which enters half way was improvised late at night, half awake, half asleep. I recorded one take; that’s the take that you hear on the record.

The track is in constant transition. When I wrote it, I was thinking a lot about identity. How no one is ever complete. Things are added, taken away, obscured, manipulated; certain characteristics, behaviours. In the track there are parts that disintegrate, disappear and are reintroduced elsewhere. But the words stay the same. Living in Saint Cyrus was the only constant when everything else was in transition at that time. The track is a dedication to that.

This is not a song about unrequited love, it’s about something that feels more destructive. There’s an internal drone that you hear from the beginning, this constant reminder, an uneasiness, it’s overpowering. And there are all these mixed messages, this confusing build up of hopefulness and hopelessness.
It’s about an unhealthy relationship. You still have unanswered questions and you’re still trying to make sense of everything. The track is about the aftermath of that process. It’s about letting go. It’s about seeing things how they really are. It’s about reclaiming strength.

This track is about coming to terms with the truth. It’s an admission that a relationship is over. The track has an underlying tension building around it but there’s power in that tension too. When you’re able to say, ‘this isn’t working and instead of avoiding it, instead of pretending that everything is okay, let’s just be honest’. Being open about that isn’t easy, it takes courage. The track builds to a crescendo which acts as a final release.

BOY was written in response to something that a close friend was going through at the time. I enjoy exploring different perspectives and writing with another narrative in mind, one that was not my own, was something I was exploring for the first time. BOY is another track about identity. I was thinking about the transition that we go through when a relationship ends and how parts of you still remain with that person. About how much of your identity you can lose in that process. Although the song isn’t about a relationship that was personal to me, it is still relatable. As humans, we all experience pain, hurt, loss. The video for BOY was filmed in a forest that I used to live near for many years. Our connections and relationshis with a place or an environment can also be complex. Sometimes leaving somewhere can be just as difficult as leaving someone.

On the record they are split into two tracks but MAPS and MAPS 2 exist as one entity. When I listen to an album, I enjoy listening to it in its entirety. When I wrote this album, I had that in mind. The lyrics from Maps were written years ago under another project and when I revisited them, they took on a different meaning. They still felt relevant and I liked the idea of one track being able to represent multiple phases or periods in my life. Much of MAPS 2 was improvised, it was the final recording I did for the album. It’s a nice reminder to listen back and to be able to place exactly my environment and state of mind at the time it was recorded. It’s special to me for that reason.