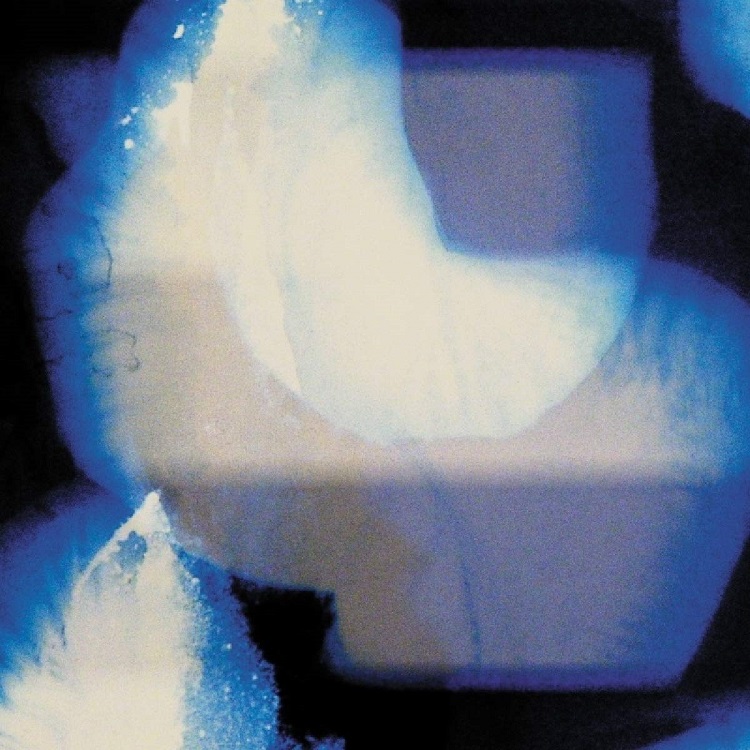 Abisme is like floating under water, feeling weightless and seeing the light above the surface while also seeing the depth of the ocean. Or at least that is how I was thinking about it while writing it. I think I wrote a first version of this one two summers ago. The only thing I remember is that it went really fast writing it. I have a vague memory of it happening during a break one working day at home. But yes, it went super fast which surprised me and I remember having fun while writing it. I wish more writing sessions could be like that!

I borrowed a friend’s studio in Stockholm in the beginning of 2016 for two weeks. I was between studios and needed a space where I could develop and start up some kind of process in what kind of music I wanted to record. I spent most of the time shifting between listening to music and playing piano or pump organ. By the end of the last week I wrote a first version of Smygkatten, which in swedish means ”the sneaky cat”.

Getting up, doing work, eating food, taking a bath, going to sleep. And then doing that over and over again. Living life. Which actually is pretty nice at times. I guess Petula has that quality, its repetitive and has the same kind of energy through the whole track and its not so dramatic. Still it feels a bit hopeful?

This track had a really long process before it felt finished. It was one of the first drafts I wrote and the absolute last one I finished before going on to mixing the album. I didn’t really make friends with this piece until we finished the mix, before that it was just a nightmare, to be honest – just a lot of messy layers of piano that was prepared with tape, synth bass and double bass. After one mixing session and figuring out the functions of the different piano layers this little piece of music turned out pretty well. We are good friends now. And I’m happy with the world you enter when you listen to it.

This one just appeared whilst I was improvising during one of my recording sessions in-between takes. Elias Krantz who recorded the album with me liked it so we recorded some takes and I developed the piece along the takes we took.

This is another piece that appeared from nowhere between takes during of my recording sessions. And for some reason I don’t remember much about this one.

Everything started with this one. It opened a door for me to try to write music with as few elements as possible. Preferably one element, or not more than two. So I guess this track is the reason why all of the other tracks on this album exists. It was written at home with the same piano, my soon to be 120 year old J.G Malmsjö upright, which I recorded all tracks with.

I had several recordings with different versions of this piece, where there were more melodies and different tempos. In the end I chose the simple one. I wanted something atmospheric so the piano had something to relate and play with and I hadn’t really decided what kind of instrument to do it with. So Hampus Nóren who mixed the whole album with me, started trying out different internal feedbacks. I’ve never had the guts to work with feedbacks and to make things self-oscillate so it was a good thing to do with good and skilled company.