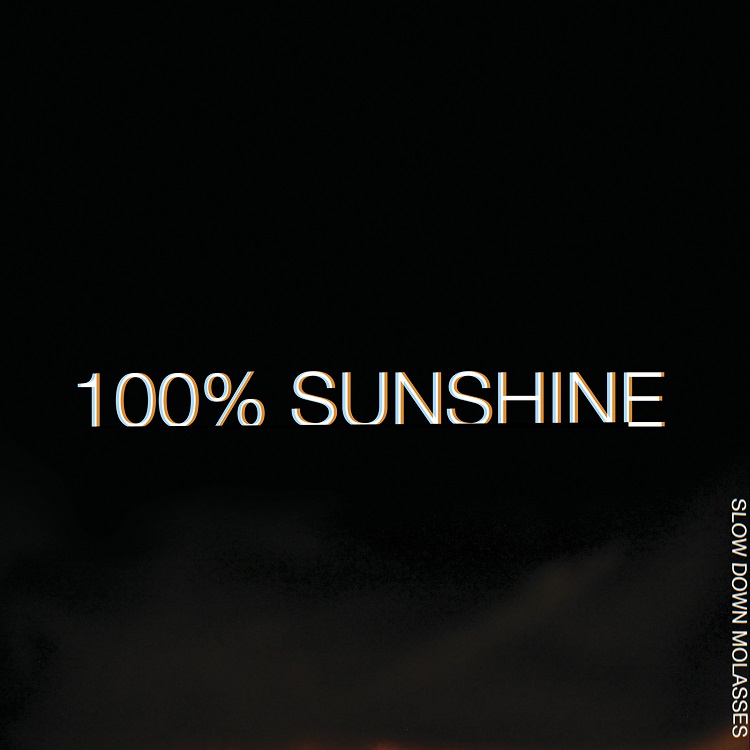 Near the end of the writing process, Levi (guitarist), mentioned he had a bunch of ideas he’d recorded from our jams and/or stuff he did on his own. Most of it was random riffs, but mixed in with those was the beat from this song. He wasn’t sure where the loop for the drums came from, so we recreated it live in the studio, then chopped it up to create the final track. – Tyson

I’ve often said that no matter how hard I try, when playing with a band, it’s hard to directly rip someone off. The entire basis of this song came from my attempting to write a transition part for a song idea Aaron had brought to the band. I played something that I told the band was meant to sound like something (Canadian post-rock greats) Do Make Say Think would do. Everyone nodded as if they got what I was go for, but almost immediately locked into this repetitive post-punk pattern that sounded nothing like Do Make. This song came together very quickly from that initial jam and ended up being one of our collective favorites from this album. I guess the moral is, sometimes the best thing the band can do is ignore my suggestions. – Tyson

I wrote this intending it be a big shoegazey rock song. When I played it for the band they seemed to want it to be a straight ahead driving rock song, then| Aaron added in an ascending dissonant noise line as a small tribute to Fugazi’s Full Disclosure. Somehow those ideas met somewhere in the middle and it became one of our favorites on the album. – Tyson

I have a bad habit of turning every song I write into 5 minute epic. With this record I definitely wanted to keep some songs a bit more concise. Fortunately this one came out pretty naturally like that. So I guess that makes this my attempt at a pop song. – Tyson

One of the most energetic tracks, Moon Queen is also one of the most fun songs to play live. We had no way of knowing it at the time when we were writing this in subarctic -40C weather in Tyson’s garage, but several of the parts almost demand to be played with high kicks. – Chris

This the first song I ever wrote, or most of it anyway. I wrote the guitar lines and structure when I was 17 or 18, but never found any vocals that I like with it. Once we started writing for 100% Sunshine, it seemed like this song could fit nicely with this album. After labouring over rhythmic ideas for way too long it finally came together and eventually some Slint inspired talk/singing made sense for it. – Tyson

Feedback, delay, raging rock chords. Sometimes it’s great to just do what comes naturally and that is this song for us. At one point it had dueling guitar solos at the end, but (producer) Chad Munson made the good recommendation to show a tiny bit of restraint. – Tyson

Also, a bass part in the song was removed and replaced with a cool low-end synth line by Mr Tony Doogan at Mogwai’s Castle of Doom Studio. Not surprisingly, this seemingly tiny hook makes the song sound somehow more gargantuan and elephantine. Thanks Tony.

This would be the second song I ever wrote, also dating back nearly 17 years and also one that languished for years before finally finding a band that made it work. We started playing this live in 2014 and it ended up turning into a massive song in our live set, sometimes pushing 7 minutes. – Tyson

At one point, I had upwards to four solos in the song whole. – Lévi

This song always reminds me of the intricacies of the great guitar-driven group, Minus The Bear. -Lévi

Aaron’s first major songwriting contribution to band and likely the closest thing to an actual pop song we’ve written. Aaron was randomly playing the main verse chords during soundcheck when we were we’re playing a show with Swervedriver. It caught my ear and I got excited about it. Fortunately he remembered the line and brought it to practice later that month. – Tyson

As noted above, I tend to love extending songs forever. At one point this piece was set to be a 7 minutes long opus, and who knows maybe it will end up that again, but for this album it seemed best to leave it as an incidental drone piece, which is something I love doing. – Tyson

I love Galaxie 500 (who wrote this song) and when we were asked to contribute a cover of one of their songs for a compilation, Flowers came to mind as one we could mess around with. My initial idea was to mix My Bloody Balentine guitars with a Suicide-esque drum machine, but then in the studio Aaron played the lovely 12 string electric guitar line and suddenly my big dumb feedback guitar became much less relevant. – Tyson

YOU MADE ME A GHOST

I’ve said many times that the writing on this album is by far the most collaborative writing that we’ve done. This song epitomizes that. I was playing the main guitar pattern in our jamspace before practice once and Aaron arrived and instead of stopping me, just started playing along on drums. The instrumental arrangement of the song came together very quickly after that and months later Jeanette blew us all away with the vocal melody. – Tyson

One of the most interesting guitar lines I’ve ever written; half of the song is played plucking the G string past the neck position- out of bounds by the tuning pegs. – Lévi