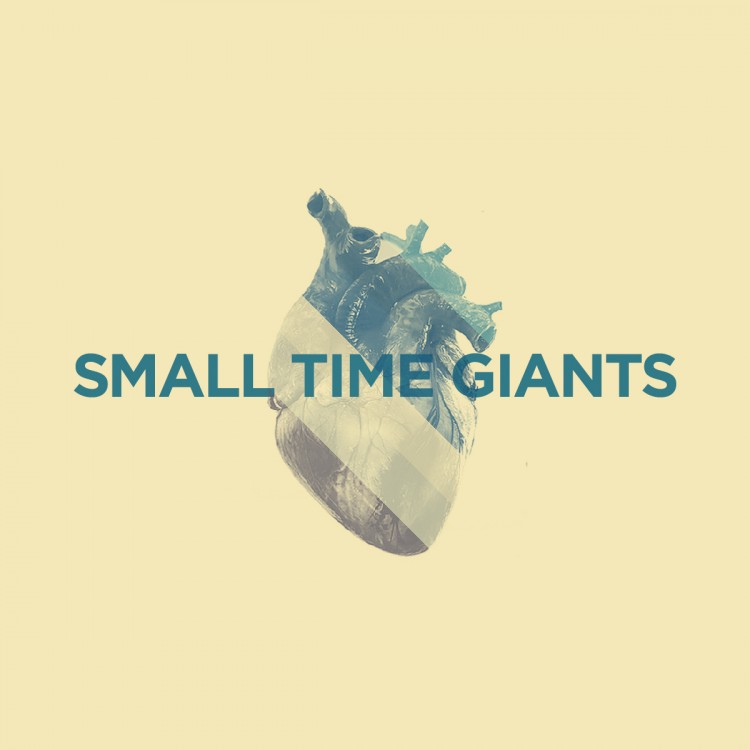 CPR refers to giving heart massage. The song symbolizes reincarnation. It starts off the same way our earlier release ”Six Shades of Heart” ends. The last song on our EP RE: What a Wonderful World is a song about suicide and that is played in reverse in the beginning of CPR. This song is about coming back to life.

Love Beats a Broken Heart written with emoticons. The verse is in 4/4 with one bar of 5/4. It’s kind of the only odd tempo on the record. The song is about struggling with your own emotions – An appeal to the heart to leave more space to reason.

A Basement With A View

When we lived in Qaqortoq in Greenland we used to hang out at Jakob’s place where he had a room in his parent’s basement with a great view of the whole town. We talked about our dreams to travel and make music and experience great things together there. The song is about following your dreams.

To Whom It May Concern

The song is a form of unhappy love song with references to the significance of religion when all hope is lost. Religion is always the go-to thing when you hit the bottom. The inspiration for this song is a documentary where someone says: “Although we lost him young. We know God has a plan for all of us”.

The song is about believing you can achieve more than you think you can. The first part of the song is about achieving your own goals while the last part is about Greenland as a whole in it’s struggle for independence. The Greenlandic sample in the middle of the song refer to the Christianity that destroyed the traditional Greenlandic identity. The sample is from the documentary “Unfinished Journeys” by Vladimir Tomic.

Much can go wrong in a relationship and sometimes you don’t know what the other one thinks or feels. „Black Box“ refers to the Black Box in a plane crash where you can find the answers to what went wrong. What if people had a Black Box you could examine when everything went wrong?

3960 is the old postal code for Qullissat. The lyrics is a critique of when you put profit over people. “At the end of the rainbow” is a reference to the presumed wealth in Greenland’s underground. The rainbow and the gold will inevitably disappear over time so we have to be careful not to sell out. The song ends with a sample of Kevin Rudd’s (former prime minister of Australia) who apologizes to the aboriginal Australians who had their “generations stolen“.

It’s about an unhappy relationship where both individuals are better off without each other. It’s about establishing yourself in the world. And when you think about starting over, think again.

Is a personal song about being a songwriter and entertainer. The stage is a couch. The audience is a psychologist. The show is the consultation. To be a real songwriter you have to think about every detail of everyday life. A mirror of a mind and time. Most documentarists ends up with their soul hurting.

The title is a reference to the danish expression ”living from the hand to the mouth”. The song is about not listening to reason out of pure love while you swim around in lies, sex and selfishness. The song ends with a Greenlandic inspired ajaaja-choir.

A song about M/S Hans Hedtoft sinking in 1959. The inspiration came after a visit to the old church in our hometown Qaqortoq where the lifesavers still hangs. 95 people died and the ship has never been recovered. The lyrics is inspired by the feelings of the relatives of the victims after losing their loved ones. We’ve sampled the ships last morse code “We’re sinking slowly…” and have written the last piece of music from the note of the morse code.