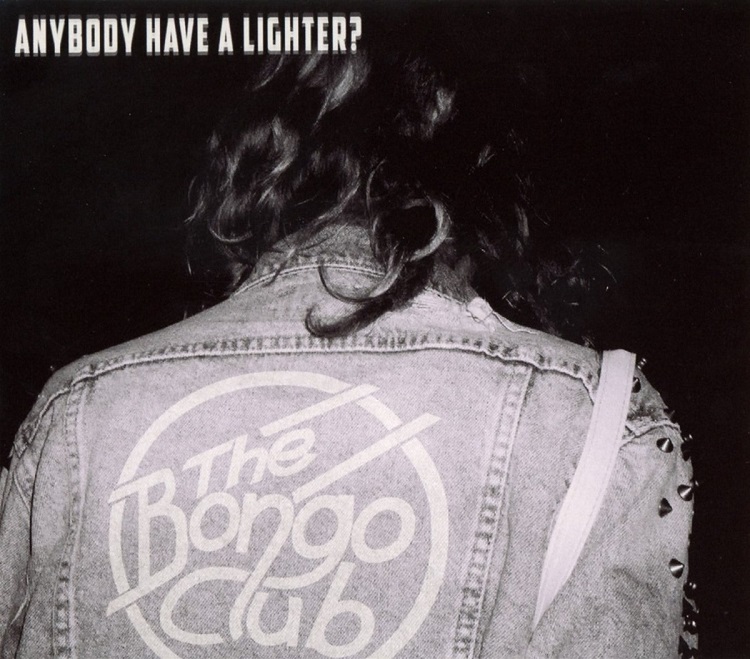 A song about people without goals. Every time you meet them they keep reminiscing but there’s never anything new happening, why you always end up talking about nothing. One of the first songs recorded for the album, and the one Owen wanted to mix.

One of the main bangers, and definitely Fifa compatible. It’s about being stuck in a small town but being ok with it because of this girl. As long as you’ve got each other no one can get to you.

This one was written about an old friend of ours. You could say that life got in the way of our friendship. No hard feelings, just the way things go sometimes.

It has that supercool vibe to it and the perfect ‚fuck all‘ attitude. The words are about being chatted up in your local bar when you’re not in the mood for it. Great song.

WHAT YOU WANT US TO BE

You know those on-and-off relationships? That’s exactly what this song is about. Even if you know it’s bad for you it’s close to impossible to let it go. Especially when you’re drunk. Oh, those late night phone calls.

One of the first songs we wrote for the album and a Cinderella story. Boy meets girl and then she disappears. I came up with the idea at a party when I found myself asking if anybody had a lighter for Victoria, the host of the party. So the title of the album is right here as well.

This one started out as a joke. I used to sing „I wanna go to a party with a girl like you“ to my girlfriend. Then the tune started growing and eventually ended up being more serious. Now it’s about trying to convince someone you’re completely theirs even if your actions might speak differently.

It’s all about that bass isn’t it? Alex came to rehearsal one day and played us the riff and we were blown away. Hours later most of the song was written. The lyrics are inspired by several nights out and I think most people can identify with it. All about that bass.

I CAN BE YOUR REGRET (IN THE MORNING)

It’s a song about making a fool of yourself trying to impress a girl and not being able to let it go.

STUCK IN A BAD PLACE

We jokingly called this one ‚Anthem‘ for a long time as it’s a massive tune. Lyrically it’s about that old love you can’t seem to let go, and we just love to play it live. Massive.