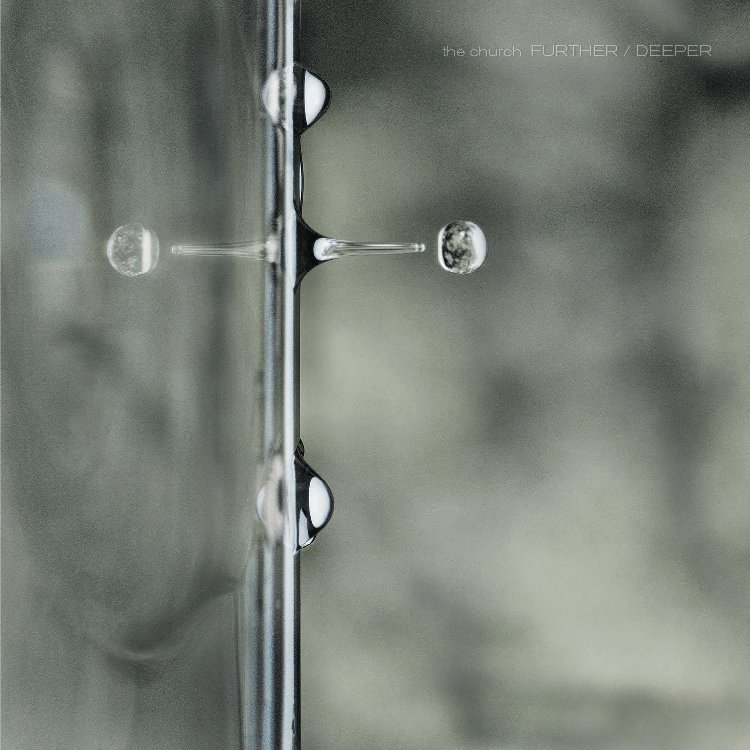 No, this is not a song about past members of The Church. Rather it is about nasty individuals who slide into situations and cause maximum harm and then slide out without ever being seen or heard. A firestorm of guitar and falsetto chorus makes this one of the weirdest church opening tracks ever.

A far more Church typical track with jangling guitars and a slightly punky chorus. A bit of a defiant manifesto and some interesting twists and turns have turned this into a readymade church classic.

PRIDE BEFORE A FALL

More Falsetto! A quite Beatle-y track featuring Peter Koppes on piano and tricky chord progression.
A song about the seven deadly sins and their consequences.

This is my favourite track of the album and a new live highlight. Dark and doomy just the way you always love us to be. It goes quite nuts at the end too like entering a sheet metal workshop. It’s about despair.

After all that gloom and craziness of the previous song we have this sweet nostalgic number which harks back to old times and long lost loves. Gentle whimsical and easy on the ear.

This one is Tim Powles‘ baby. A piano ripples round and round in a prog-like way heralding a church song
quite unlike any other. The lyrics and singing are restrained and only half hinting at the most elusive idea.
A song like this is not „about“ anything . It is rather a series of vague fleeting impressions like a reverie. The whole thing is interrupted incongruously with a short happy guitar interlude that evokes the surf. That was Ian Haug, folks!

This is a huge hulking monster of a track. Unrelenting and pounding . More prog-rock as well. Peter Koppes on lead six string bass!

Aching and even more nostalgic than Laurel Canyon. We are now firmly in NSW Australia down the south coast years and years and years ago. Haugie chimes in with an ace 12string solo which is pure church. Romantic as all get-out!

Back in Sydney the summer storms are crackling wildly overhead to a soundtrack of Magical Mystery Tour. We drop acid and imagine we are a rock band from Pompeii.

A strange little song from out of nowhere with a kick along beat and seventies synth. An anomaly.

W are still imagining we are a rock band from Pompeii. The whole place is about to blow and we’re trying to get our mates onboard so we can sail off safely into the sunset away from all this chaos and brimstone. But it’s hard to achieve liftoff momentum.

The guy in Miami is confused. He’s in the middle of this long song which is happy and cheerful then suddenly the weather keeps turning bad. Some terrible unimaginable thing has gone down and at the end the guitars and pianos break out into a wild knees up while the drums just keep tellingly thumping it out. A new epic favourite for everyone who’s heard us finish our live set with this monster song.