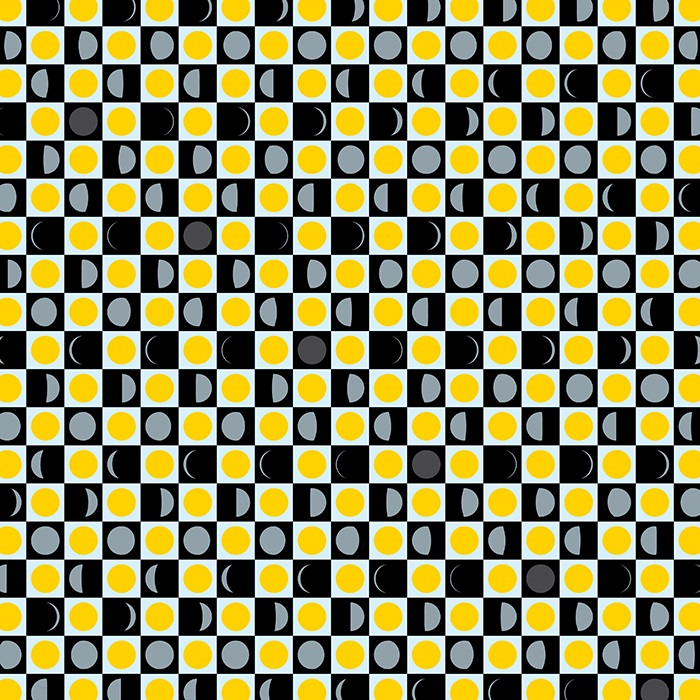 The pop music I love dearly has always been literary: The Smiths, Wu Tang, Lou Reed, et al. The songs on Forget To Remember To Forget are vessels for words about time, love, memory, and the joys and limits of language.

The lyrics present a set of self-contradictions: lockless keys, fenceless gates, nameless celebrities, free chains, first-last-tries. The story is of two people sliding into commitment despite or because of their lack of commitment to anything but the moment.

Titles of Sagan’s novels begin the first and second verses: La Chamade and Bonjour Triste. The song is about life as quiet habit and repetition — in the end the singer declares that she would rather do it again than ever get it right.

I am very proud of this song. It’s about love as duty. The charm of a nasty woman transforms an ape into a man. In the first verse, the singer rages against those who slander his beloved. In the second, he finds something deeper than joy in fatherhood and in living for more than his own primal needs.

I have a good friend who would say “oh shit!” as an exclamation of joy. This song is about words that mean everything and nothing at the same time. “’Oh Shit!‘ is a stone that’s been skipped thrown by the heart, past the mind, through the lips.”

The narrator of this song is commenting on the bad decisions made by some of her acquaintances. She does so with the sympathy of a gossip. Few Americans (unlike Germans) will tell you what you really need to hear. They will tell their friends behind your back, though.

Chuck Yeager is the American test pilot who first broke the sound barrier. This song is about a desperation to get out of a bad situation. It’s a “take me home song”. Alec Dartley of Aagoo says it reminds him of old school rap, and I love that. I love rap music.

Westlake is a bougie neighborhood in Austin — where the rich people who voted for Trump live. Williamson County is the county north of Austin where you really do have to worry if you are pulled over by the police. I do not endorse violence in any way. But I am liberal weirdo, as are most of our friends. I can say the title of the song at a show in Austin and immediately get a round of applause and a laugh. The Westlake and Williamson people can deal with me.

Sweeden is not a country but an idea of place one may have never been. The second verse is about the limits of any expression. The singer asks for blank whispers to be pushed like the wind, not spoken. My two daughters (ages 6 and 9) love this song and will sing it with me.

I AM A SONGBIRD

I am not a good singer, and have been told this most of my life. I do not care. I am a songbird. The songbird sings for love — for the thought behind the thought, behind the memory of a feeling that smells like grabbing ass at the 8th grade dance.