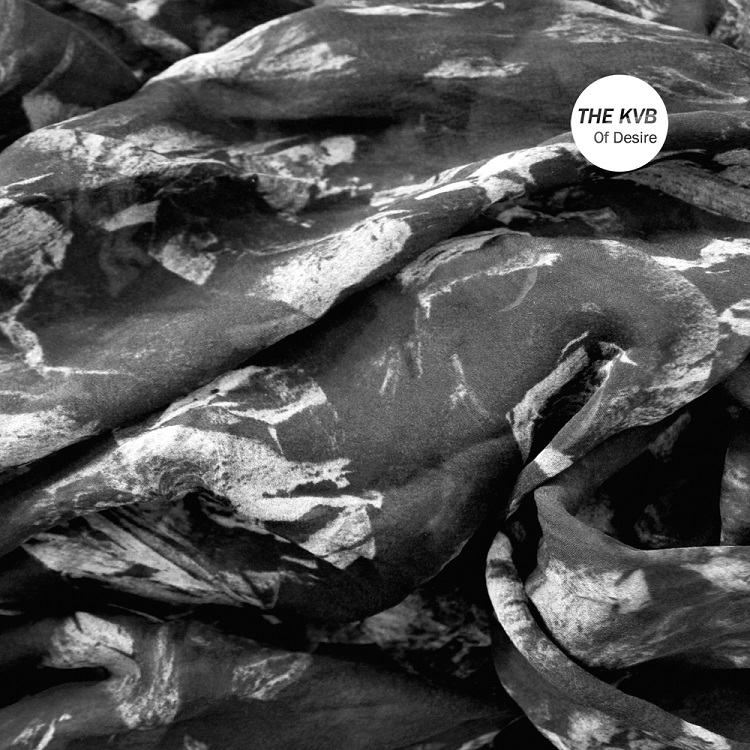 After we came back to Berlin from our first recording session in Bristol last February, this was the first song we wrote and it was just the track the album was missing at that point.  It came together almost exactly how it develops on the record. Kat was droning a distorted organ chord and then I added the arpeggio and motorik drums.

Originally, this one also had a distorted organ playing throughout, so it had a 60’s garage kind of feel, but we reworked it in the studio to give it more of a stomping techno vibe. The bass riff is partly borrowed from a track by Les Rallizes Denudes and from Roxy Music.  The title’s a JG Ballard reference, which seemed to fit, as it’s a song about watching the world gradually destroying itself around you.

This was the first song we wrote after moving to Berlin in 2014 and I think it captures the hazy nature of our first days here, lyrically and musically. We recorded an alternative, faster version of the song in the studio too, but went with this one on the final album, as we felt it had a special atmosphere to it.

This track started out a lot faster, with an arpeggio riff and minimal drum beat. We pitched and slowed it down and then recorded it back through an amp.  We liked the idea of using the voice as another instrument on this one, so we experimented by re-processing it through different effect pedals and drowning it in distortion. Geoff had a box full of interesting pedals that we got to rifle through at his studio, and one of our favourites, the ‘BugBrand’ PTdelay, features quite often through out the record. We liked it so much we had to get one of our own!

This was the last track written for the album, we wanted something to break up the noise of the first few tracks and give the listener some space.

This one has been around for ages – the demo has had over 1 million views on youtube over the past 6 years. We tried to keep it faithful to the original demo, using the same Roland synth for the main riff and the same drum beat etc. but we also wanted to make it fit it the style of the new album, hence the additional vocals and synth parts. We did hesitate a bit about including this on the LP, but in the end we decided it finally deserved a physical release.

Originally written in 2012, this song has been one we’ve wanted to release for quite a while. The finished version went through quite a few changes from the original demo and probably took the longest for us to get right. It seemed right to release this as the first single, as it captures the romantic longing of the record at its strongest.

This one came form an extended synth jam session at home last summer. I think it was about 9 minutes long before we cut it down. The guitar and vocals were added in the studio.  There’s a very claustrophobic and paranoid aura to this track.

The drums for this one were originally recorded as a potential track for my side project Burma Camp, but after we experimented in the studio with improvising over the top, we felt it could bring a different dimension to the record. There are vocals that we fed through a Bug Brand PT delay pedal deep in the mix; I shouted improvised words whilst Kat played with the feedback.

This was the first one that really came together in the studio – the demo version was quite slow, but we reworked it to give it more groove. It was also the first time on the album we used the oberheim synthesizer, which we went on to use on pretty much all the other tracks!

We wanted to keep the cinematic elements from our last record ‘Mirror Being’ going on this album and this was an instrumental piece we’d wanted to use since before that album. We used the farfisa again, through a rotary speaker for the droning chord.

This one was recorded as the second part to an instrumental piece, called ‘First Encounter’. We used the vocal take from the demo on the final version, as we felt it had captured the songs vibe perfectly. Also, we couldn’t find our steel slide for the slide guitar part, so ended up using a broken bottle to play that part on the recording. It is also the favourite track of the person who the album is dedicated to.