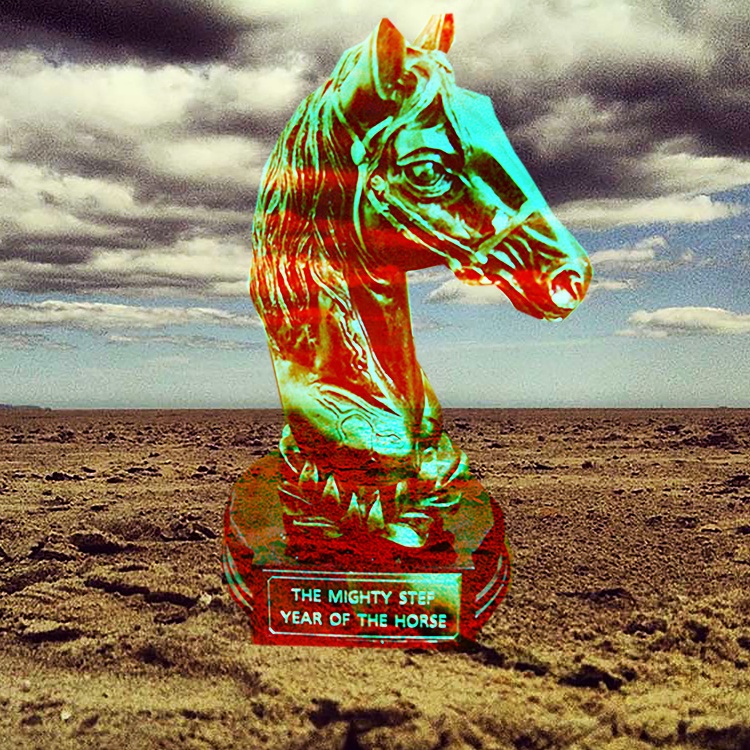 EVERYBODY NEEDS A GRAVE

This song began life as an electronic piece written by Gary Lonergan, our bass player. I remember it was before a show in Germany in a backstage room that we started jamming it as a potential song.  It ended up sounding like something of a space-gospel nursery rhyme. Its a very popular live track. The Lyrics are about mans quest for peace.

This is a song about the pressure that song-writers and artists feel like they must put themselves under to re-invent the wheel everytime they sit down to write a song or a record.  Its quite an earnest lyric but there is humour in there somewhere.

NIGHTWATCHMAN OF THE IVEAGH FLATS

This is a song that I put together with a collection of images from my childhood growing up and playing on the streets in the autumns and winters in Dublin.  Halloween was a particularly active and also menacing time and this song reminds me a lot of halloween.

This has proved to be a really popular live track. We open our set with it almost every night. Its a story about when love becomes a petty battle for territory

A SONG FOR A BLIND GIRL

This song is also about love. The blind girl in the story is a metaphor for a love that is accepting and non judgemental and pure and how sometimes people will opt for the more difficult route in life.

This is a kind of magical fantasy that i dreamed up after visiting the Italian island of Capri.  I took a boat trip around its coastline and it was like something from another planet.

The lyrics of this song were inspired by the death of a friend of mine. Its a kind of dark theme but I hope people find the tune uplifting.

Inspired by the use of the drug Ketamine which they say is also used in vetinary medicine. Its about a time when I was stranded on the streets of London one sunday morning feeling like shit.

This is another popular live song. It seems to me that a lot of men who reach a certain age start to lose thier passion fo life and this is kind of an open letter to men in genral about that.

This is a kind of hymn to the suffering that goes on all around us. It was inspired by the low level suffereing that we encounter as a touring band. Hardship started off as a joke phrase but then stuck.

This was inspired by the death of a neighbour in a fire on new years day 2011 when I was staying with family in Charleston South Carolina.

A Dublin song about a young person losing their life while all around her waste theirs by not fully living their lives.