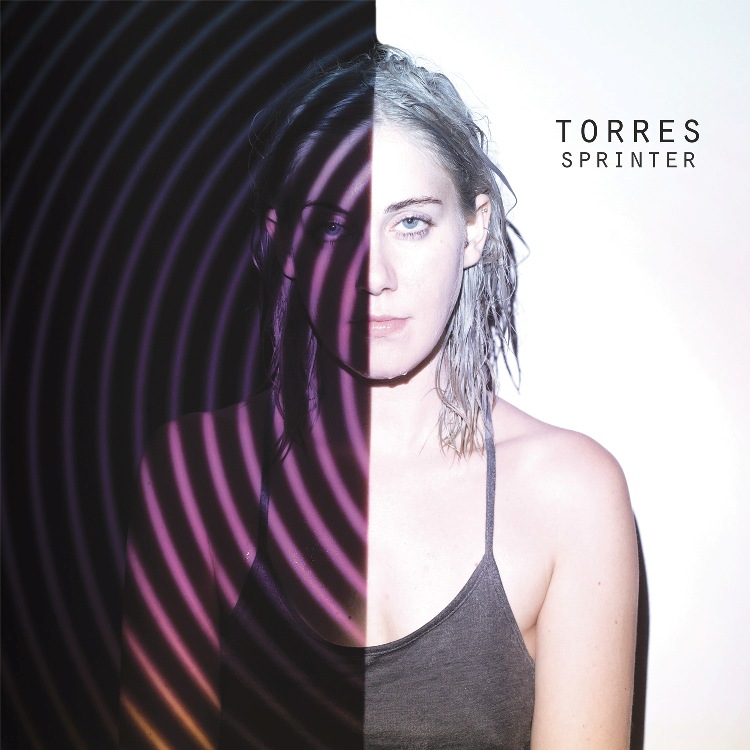 That’s my Nirvana song on the record – talking about the structure and the rhythm section. I love Nirvana. In order to get the vocals, I ended up drinking almost an entire bottle of whiskey.  I recorded it holding an SM57 microphone, flailing around in the studio and screaming. That’s the recording you hear. Totally wasted!

I wrote “New Skin” after I moved from Nashville to New York. I was very much in transition in all aspects of my life. I’d moved, I’d just graduated from college, I was feeling a lot of emotional and physical distance from my family and my friends that I’d left behind.

SON, YOU ARE NO ISLAND

This one actually began as a poem I wrote. The title refers to something that John Donne wrote. It’s called “No Man Is An Island” but actually it has nothing to do with that. I rearranged stuff and infused my own meaning into it. With that song I wanted to become omnipresent. I told my producer Thomas I wanted to sound like the voice of God. I wanted to be paternal and maternal all in one. I wanted to be damming but also understanding, punishing but also loving. It was my attempt to take a  situation where I was wounded by someone that I cared about and to turn the tables in my favor and speak to this person lovingly. But also I wanted to serve it as a warning.

This is my own version of Noah’s Arch. It’s about the question of place: being from a place and what that means – especially when you are in the middle of an ocean.

That song is about running in circles. Running away from something without necessarily knowing where you wanna end up.

This is the only song that I wrote before I wrote the rest of the album. It’s the only old song I have on this record. I wrote that song in college. It didn’t fit the last one so I took it for this one.

“The Harshest Light” is a weird one. The idea for the title came to me when I was at my grandmother’s house last year. She lives in the same one my mother grew up in. Very old and naturally because of that the light is florescent in the bathroom. I remember taking a shower, stepping out and thinking this is a fucking harsh light.

I don’t think I’ll be playing this one live. It might be too hard to do that. There’s a lot in it. I think it kind of speaks for itself so I don’t wanna spoil it.