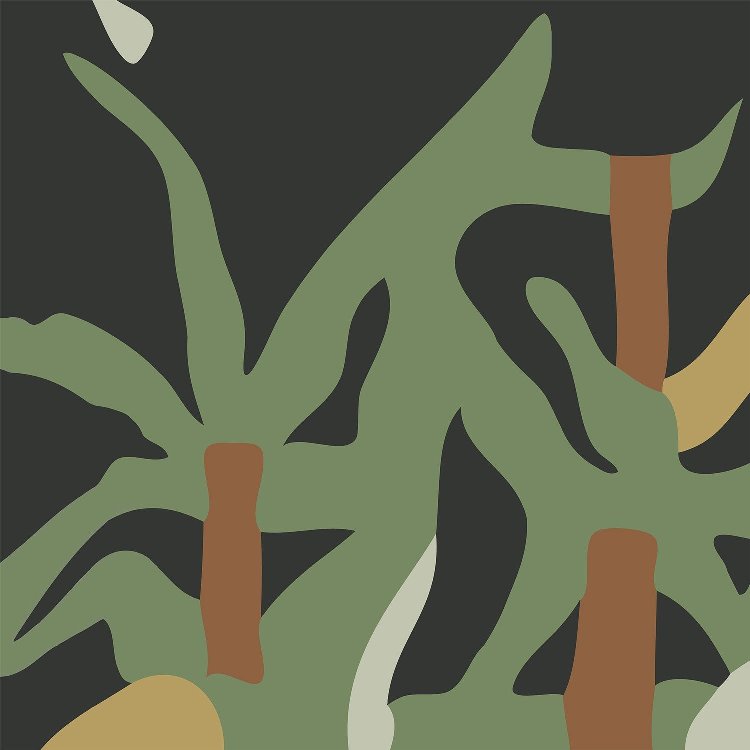 I used to live in this giant, concrete warehouse in the inner industrial district of Portland with a bunch of other artists/musicians, poets etc. Most days you could hear trucks beeping and freeway sounds out our window and general business as usual hustle and bustle/going on. There was a bar a few blocks away called that we all use to frequent most nights. A place to stretch and get out of the box so to speak. On Sundays the whole area would kinda shut down to this quiet, peaceful calm almost desolate vibe. Like the streets were your personal space. You’d float over to the bar in the relaxing end of weekend haze to find a few random people watching sports on this giant television. You’d order your drink and get into the game. People would show up or not. You’d just hang out and disappear into the excitement of the game united with whomever was there. You could hear people playing song on the jukebox next door and every once in a while your favorite song would come on and you’d feel even more connected and amped up. When it was over it was kind of like “what are we supposed to do now?”

I grew up in the San Francisco Bay area in the late 80’s early 90’s where I was involved in the punk scene and protests etc. It was an intense time because the No Blood For Oil protests were going on and then the earthquake happened where our bridge fell into the ocean and the Rodney King riots were soon after. It seemed like Martial Law was every other week. Then add on top watching your friends get sick and die of this crazy disease called AIDS. We were like ‘what the fuck is going on??” Anyway, so there was this paradox between being a teen which likes to go to rock shows and then later jump in the ocean in the middle of the night, fall in love then the next day go to a protest where you’re running from the riot geared up cops trying to escape a burning, upside down police car that explodes while you cover your ears and the moments suspend as you leap into the air running away deafened for days by the explosion side by side with your friend who is HIV positive. I don’t know why these memories took form into a song so late in my life but it just did. The working title to this one was ‘punk song’.

This one is about walking around at night with my then almost ex bf on Fourth of July. We were walking onto a bridge to watch the fireworks over the river and discovered that a giant fire had taken place in a neighboring warehouse to where we lived. We walked around the debris before they had time to shut it off to the public. I remember thinking later while fighting with my ex that the fire represented the ending of our relationship or like there were all these correlations… signs.

This is about being on tour in Paris thinking about how I wanted to maybe quit doing everything I’ve ever done because I no longer felt called to ‘do’ anything. I wasn’t suicidal yet I felt I had come to an ending point. Like I related to nothing and wondered what was tethering me to this world. I had been sort of existing in this stasis point for the past year and had just started voicing it to my partner. There weren’t any answers or decisions to be made. I was stuck on earth and unless. I wanted to be insanely morbid which I didn’t. I had to just endure this crazy stupid life. After a walk down to the French pharmacy to obtain a pregnancy test, I sat in some shitty(but quaint) Armenian hotel, alone and found myself pregnant.

That’s the feeling when you try to make something or do something or go somewhere, achieve and you fail. You end up nowhere annd the song captures that to me. Trying, calling out for something, pushing forward for what?

That’s when you’re on a road trip and you hit the winding roads amidst the redwoods and the ocean and fields, stars and so on. You have a mixtape that you’re listening to that someone made you and this song comes on that you’ve never heard yet it speaks to you and it’s the feeling of freedom and perspective you get while on the road. Driving and driving feels so good.

You want to escape to nature from your car that you’ve been trapped in for hours in traffic on the I-5 20 minutes from your house. You finally get out to nature and it’s so obscene and frightening. It’s huge and dark and scary and the answers aren’t there either yet you’re transformed by the time you spend there. You drink the water, you touch the earth with your bare hands and feet. You are healed and never want to come back but you know you’ll die there either of boredom or your own insanity.

Is about waking up to the tiny baby that you’ve brought into this world. The sun is streaming into the window as you lie there staring at him. He’s with you every second of every day from now on. You’re napping in the grass and rolling around with him, twisting and turning, at one with the world. It’s a hot September day and then the smooth rain comes to cool you down etc it’s just about the truest of true loves.